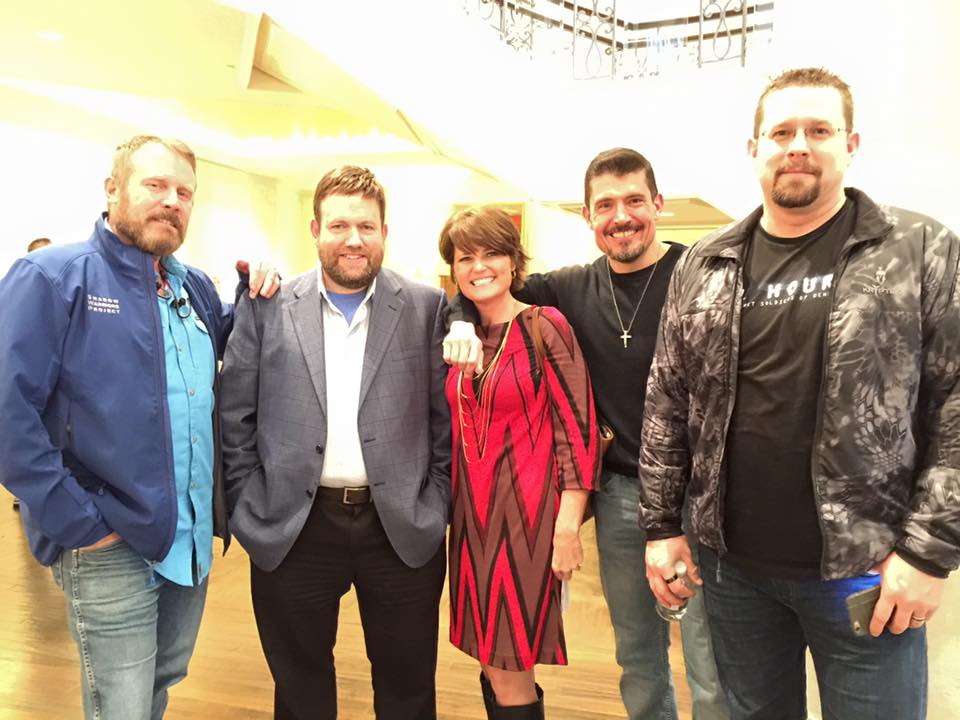 As a successful business owner and Agent with more than 30 years experience and a long-time elected official, Wilkinson brings a wealth of knowledge to her clients and is in tune with the general public. Wilkinson has had much success in giving clients a voice and platform through media, speaking engagements, book tours, events, and more. Wilkinson has extensive experience in writing and executing signature event plans on a large scale and has raised millions of dollars for charities and political campaigns on the local, state, and national level.

Experience: Wilkinson's early days include starting her own band that performed throughout the southeast when she was only 15 years old. Wilkinson was the lead singer and also negotiated contracts and bookings.

During college, Wilkinson worked at a local radio station where she started as  a part-time DJ and advanced quickly by learning all aspects of the business. By the age of 21, Wilkinson was promoted to the Assistant News Director. Wilkinson also worked on the advertising side which was where she excelled with her creativity, drive and attention to detail.

The station's owner formed World Advertising Agency, and Wilkinson continued to write and execute business and advertising plans for clients and learned so much before starting her own company, Formal Elegance Bridal & Formal (brick & mortar and e-commerce) Superstores which grew to be the one of the largest and most successful formal wear stores in the southeast.

After 25 years of operating and managing her retail stores while also running her consulting firm, Wilkinson sold and liquidated the stores and now concentrates full-time on her consulting firm and enjoys working with many different personalities while helping to craft their message and get it out to the general public. Wilkinson has also raised millions of dollars for charities and political campaigns on the local, state, and national level.

Wilkinson is an active member of her community. She has served as the Tourism Chairman for the Greater Valley Area Chamber of Commerce, President of the Merchant's Association, West Point City Councilor and Mayor Pro-Tem, West Point Depot & Museum Board Vice Chair, New Horizon Community Theatre Board Of Directors, Boys & Girls Club Chair, and has served on numerous committees at her church.

Clients: JL Wilkinson Consulting has worked on many different projects ranging from fundraising for successful Congressional races - to booking talent and promoting a major motion picture by Paramount - to creating books tours and pre-sale book promotions that landed her client on the best seller list on release day. Wilkinson has also written and executed numerous signature event plans for City Governments, Chambers of Commerce, and Charities. 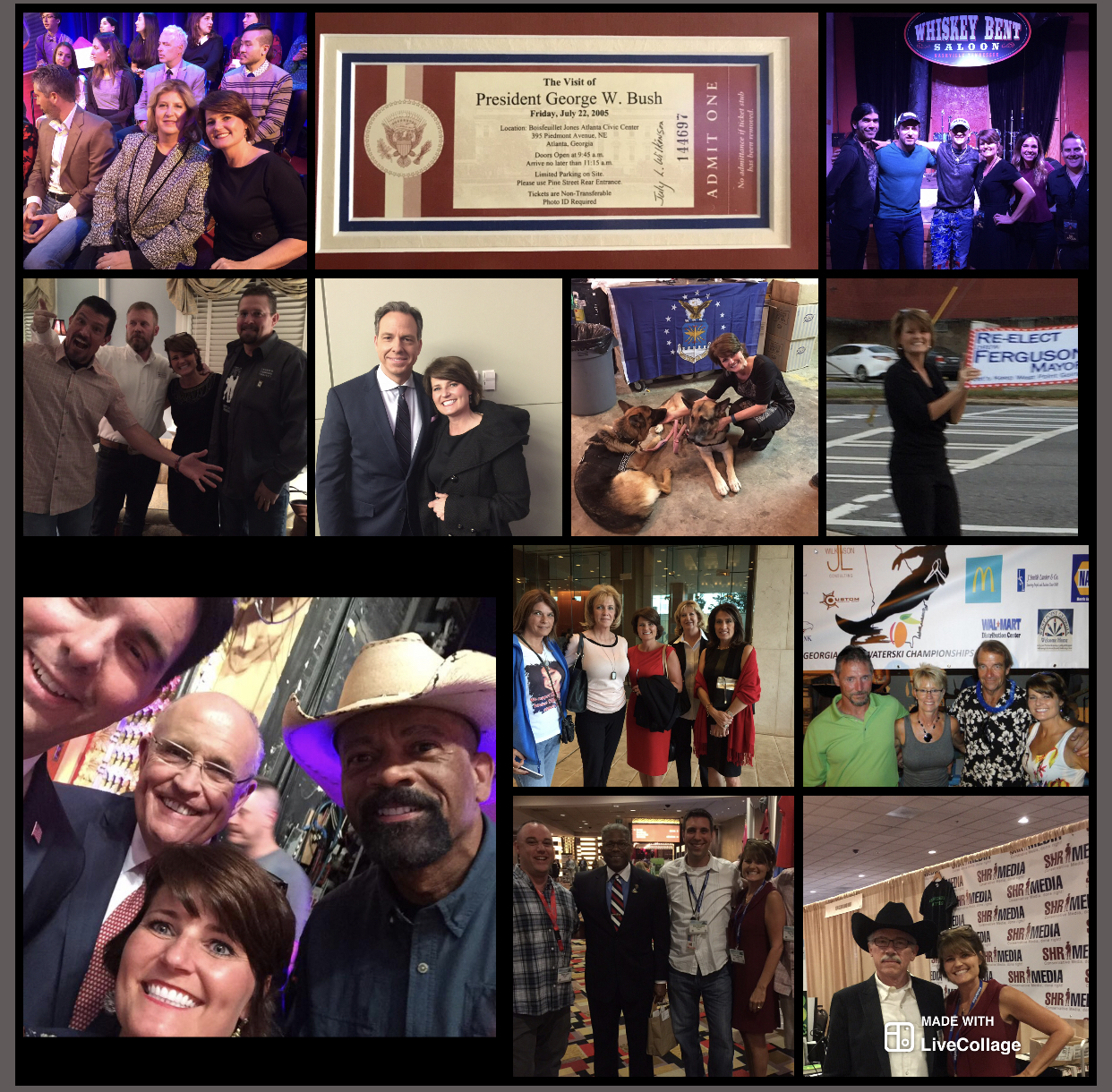 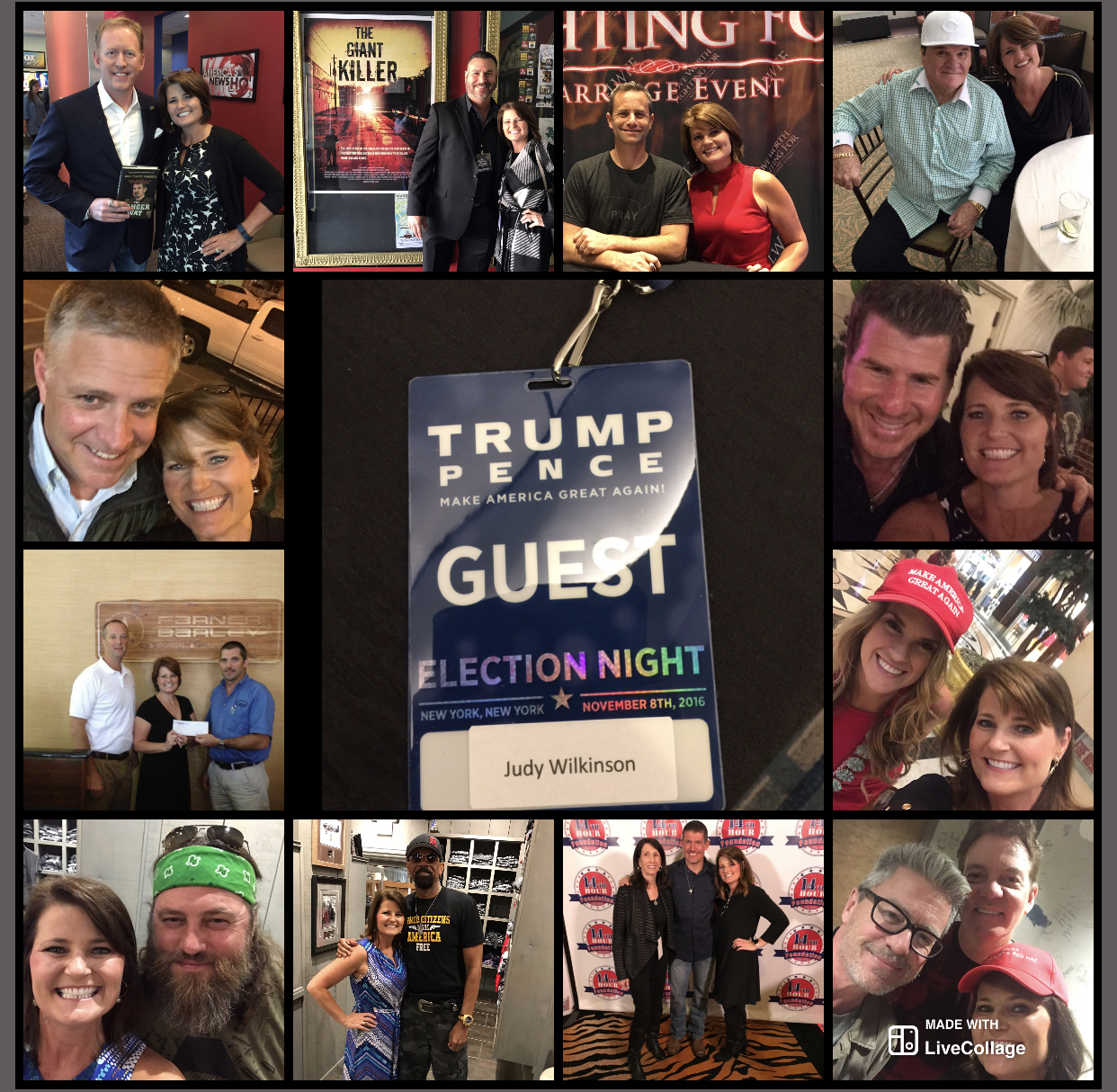 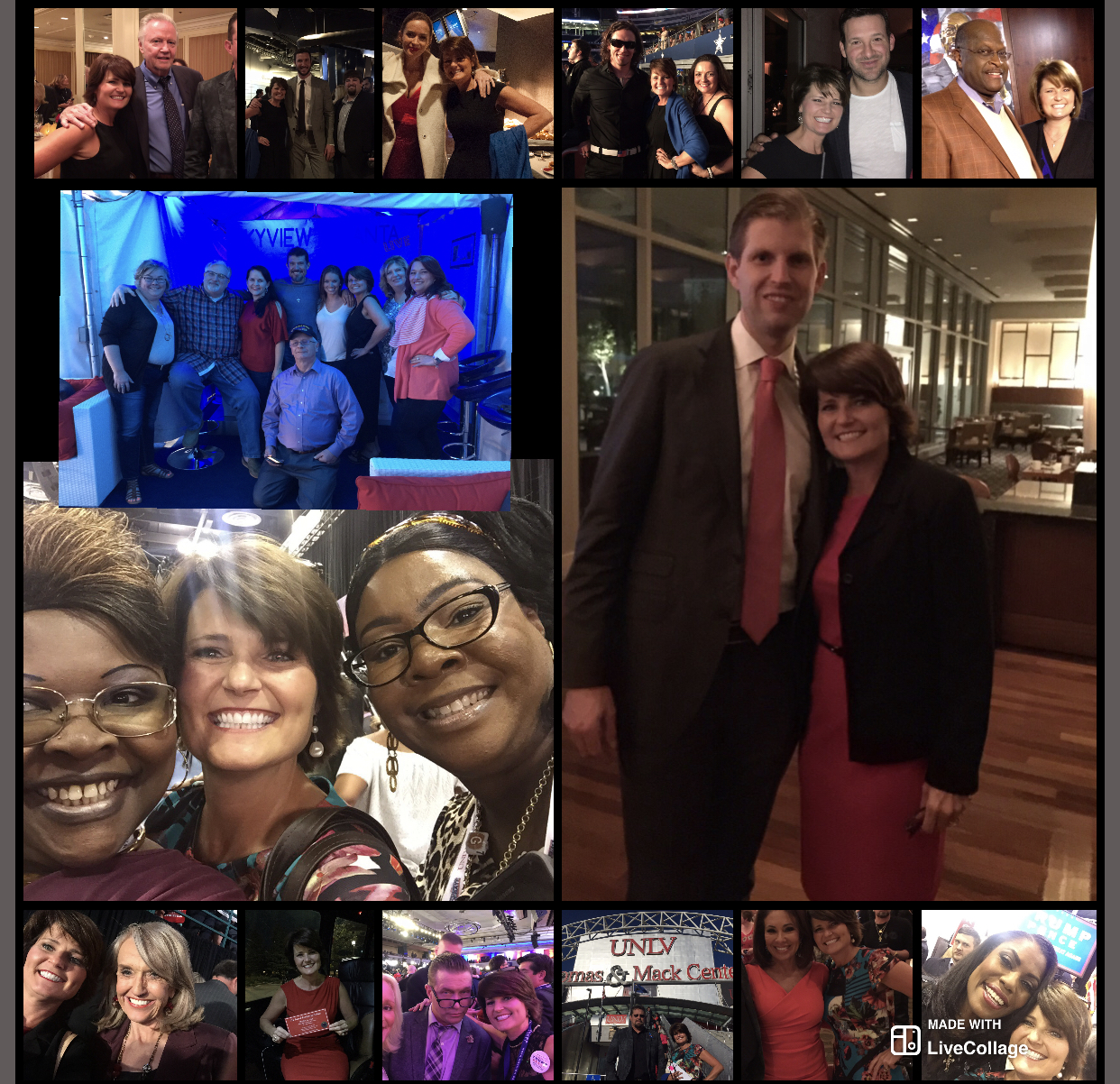 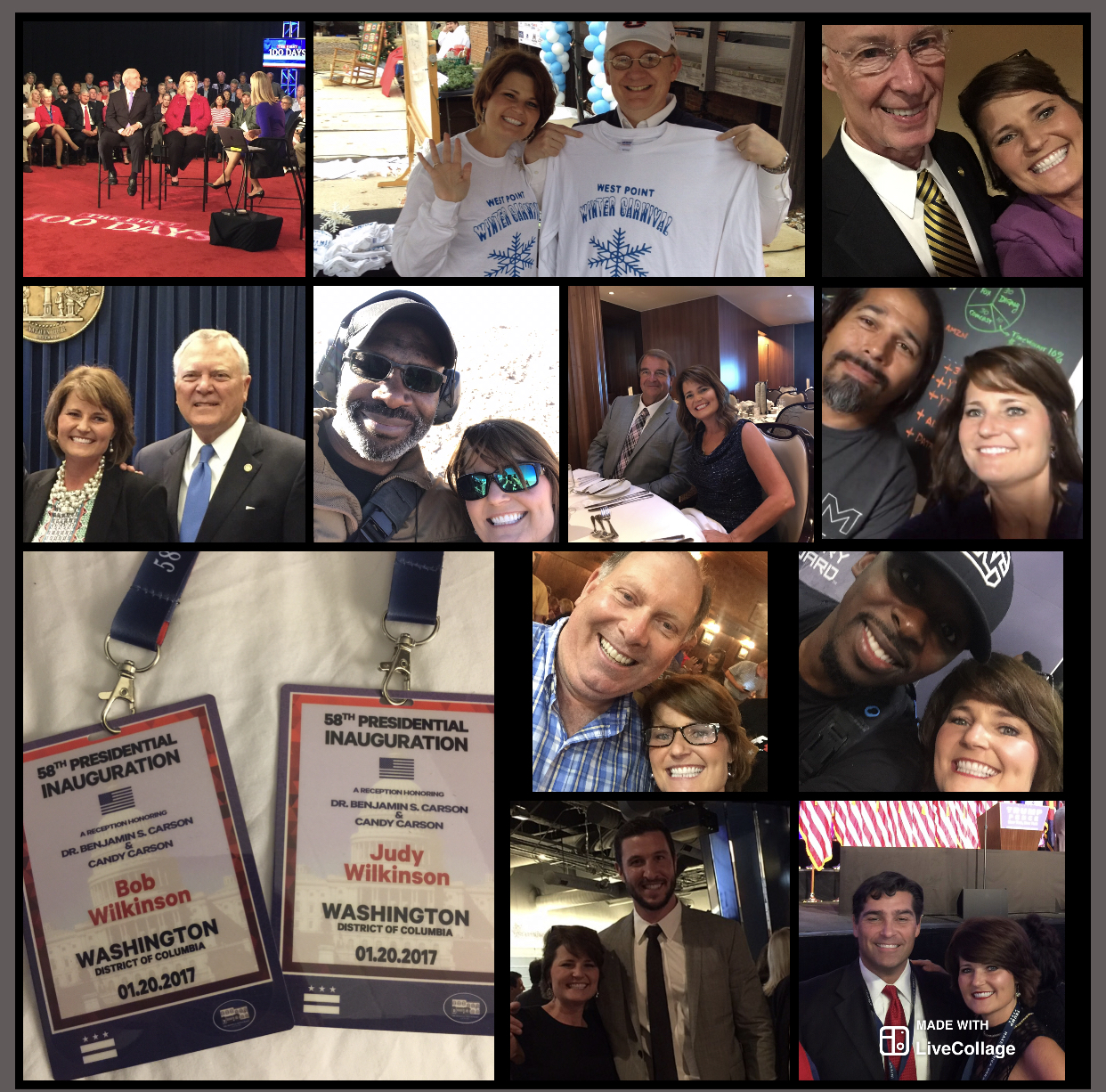 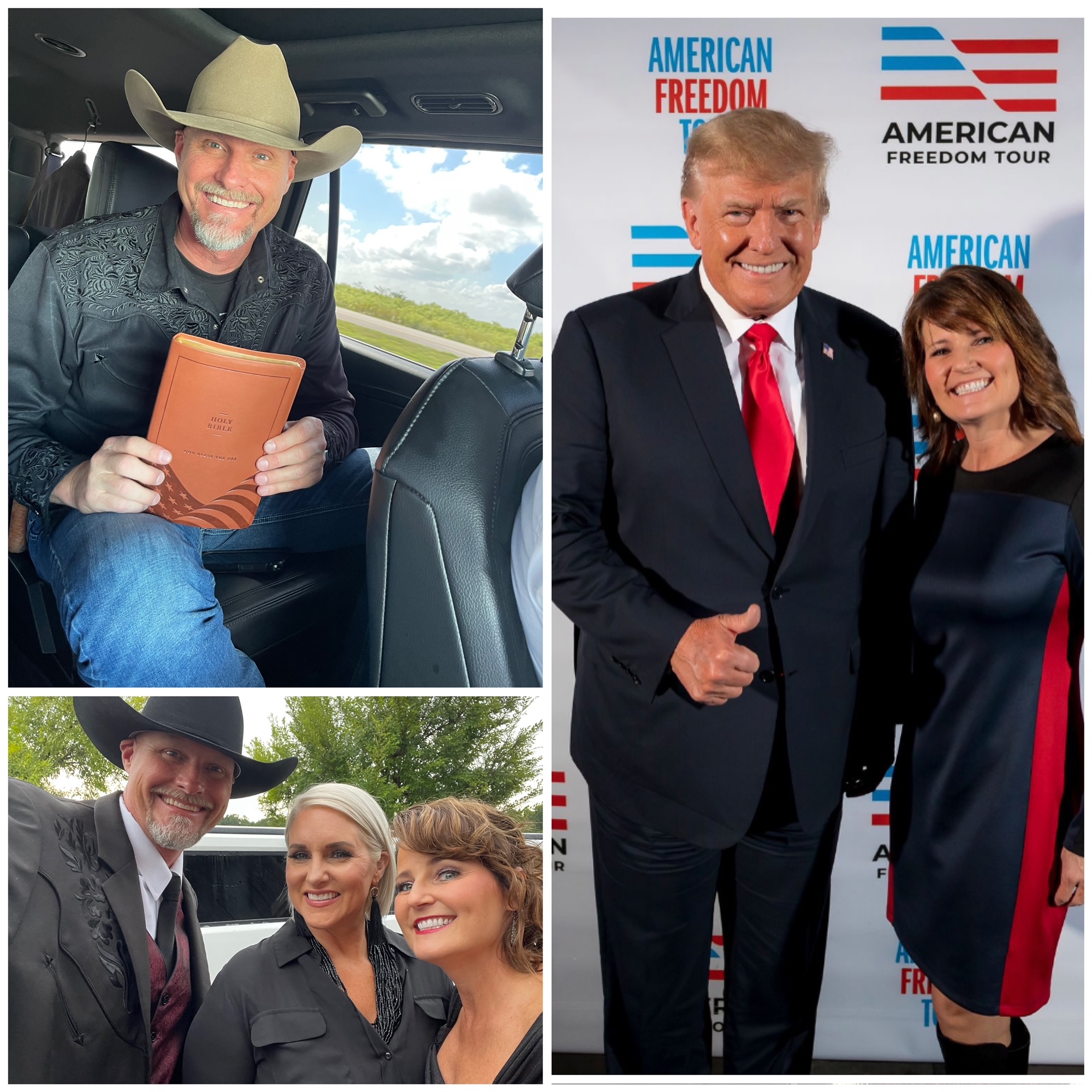 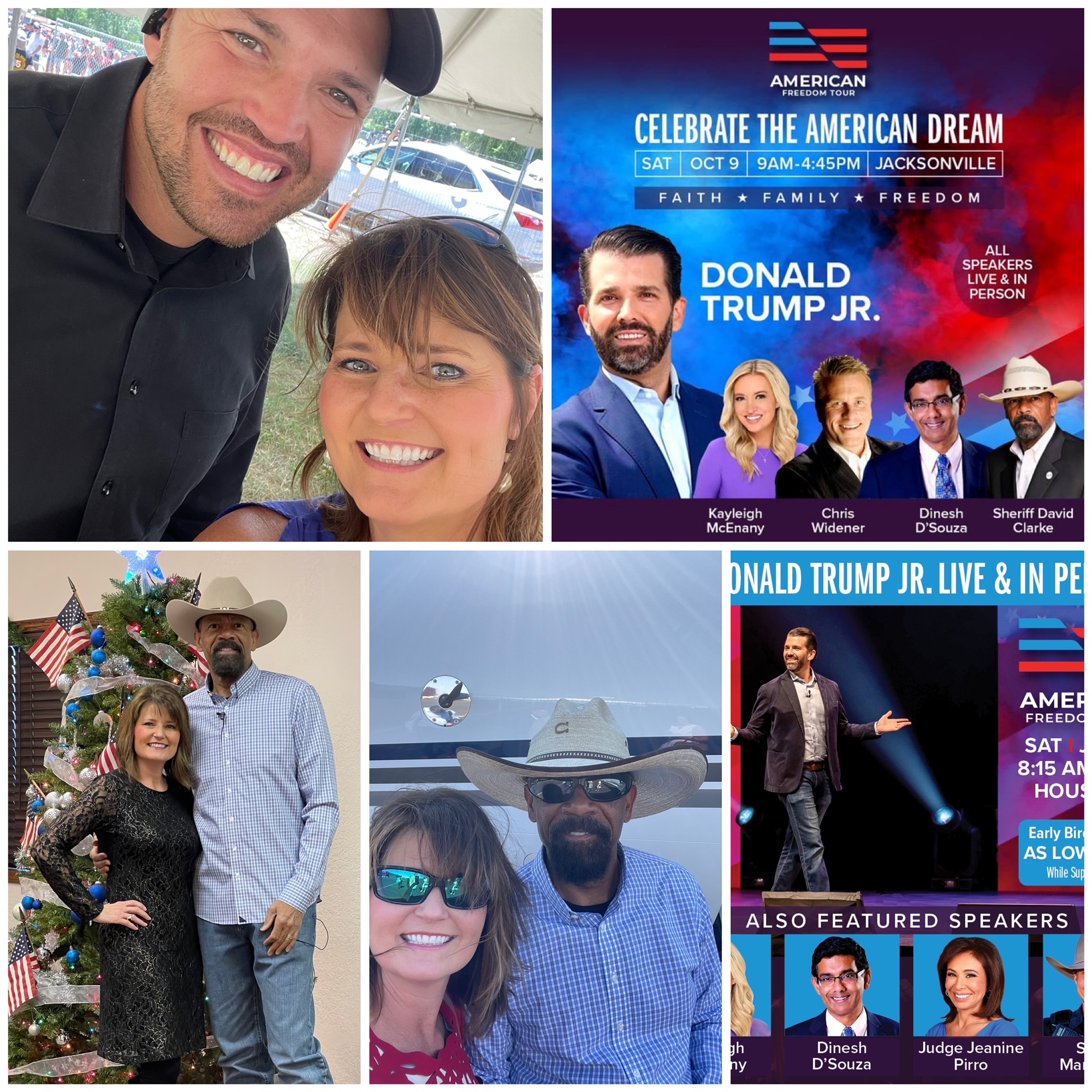 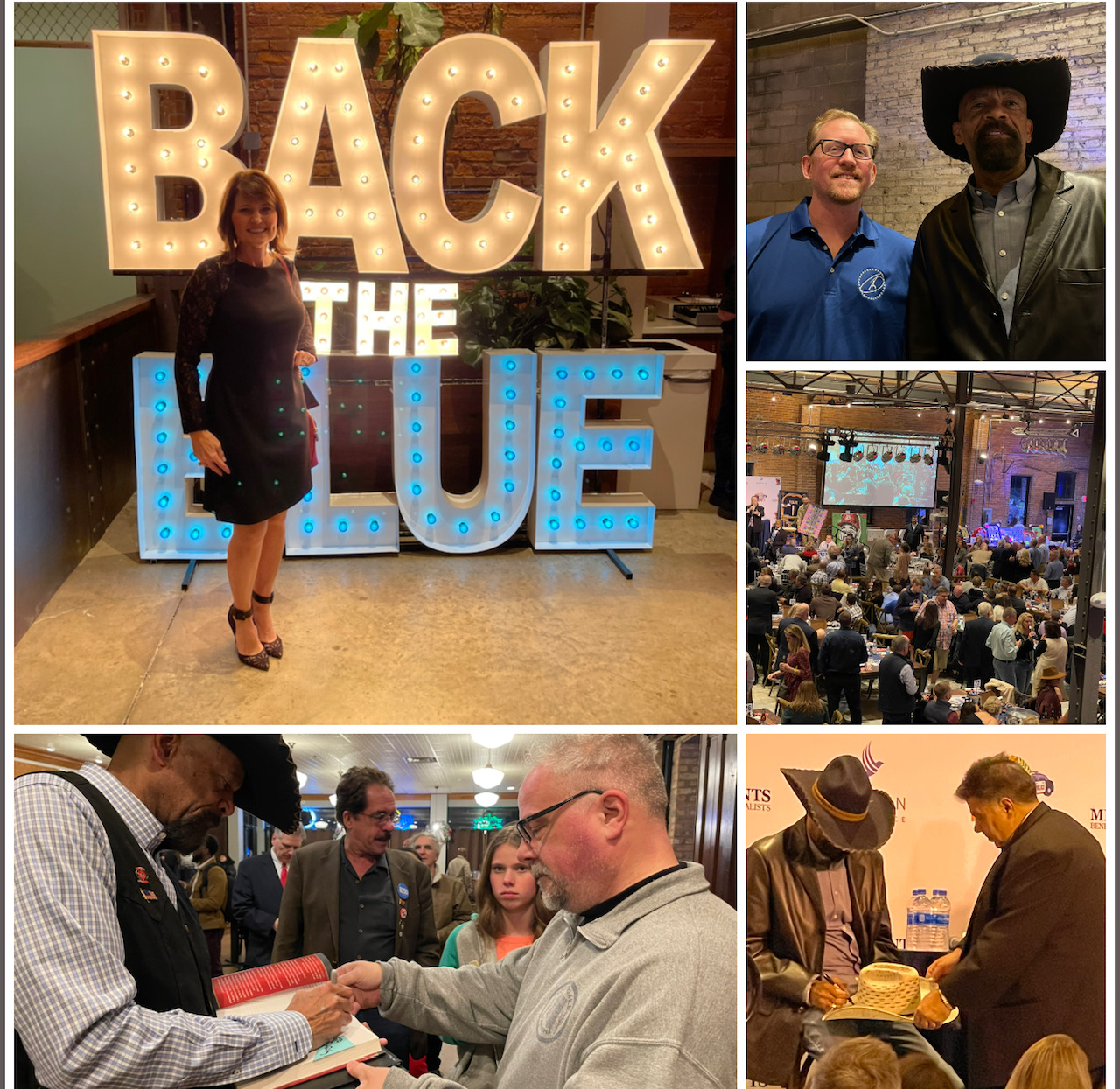 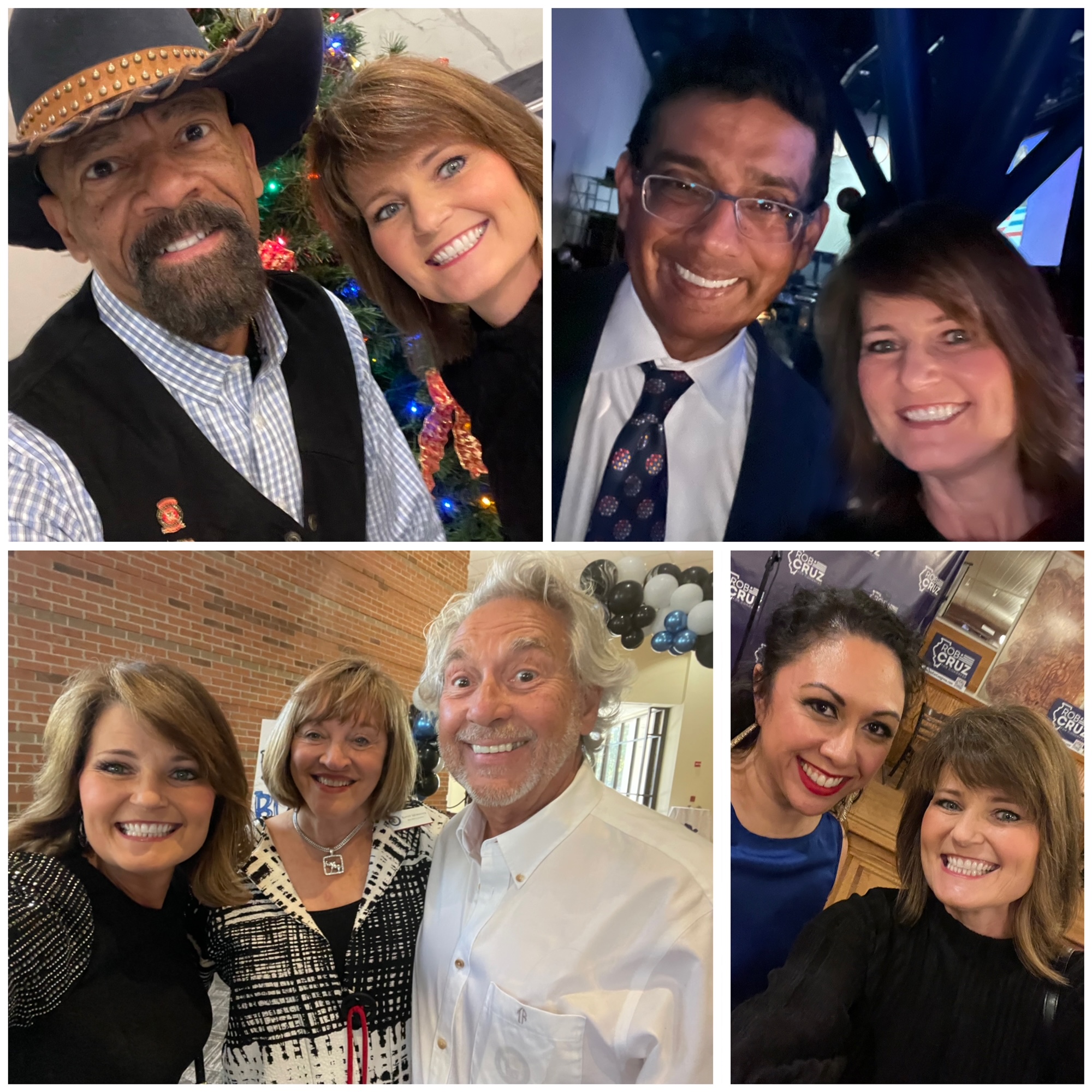 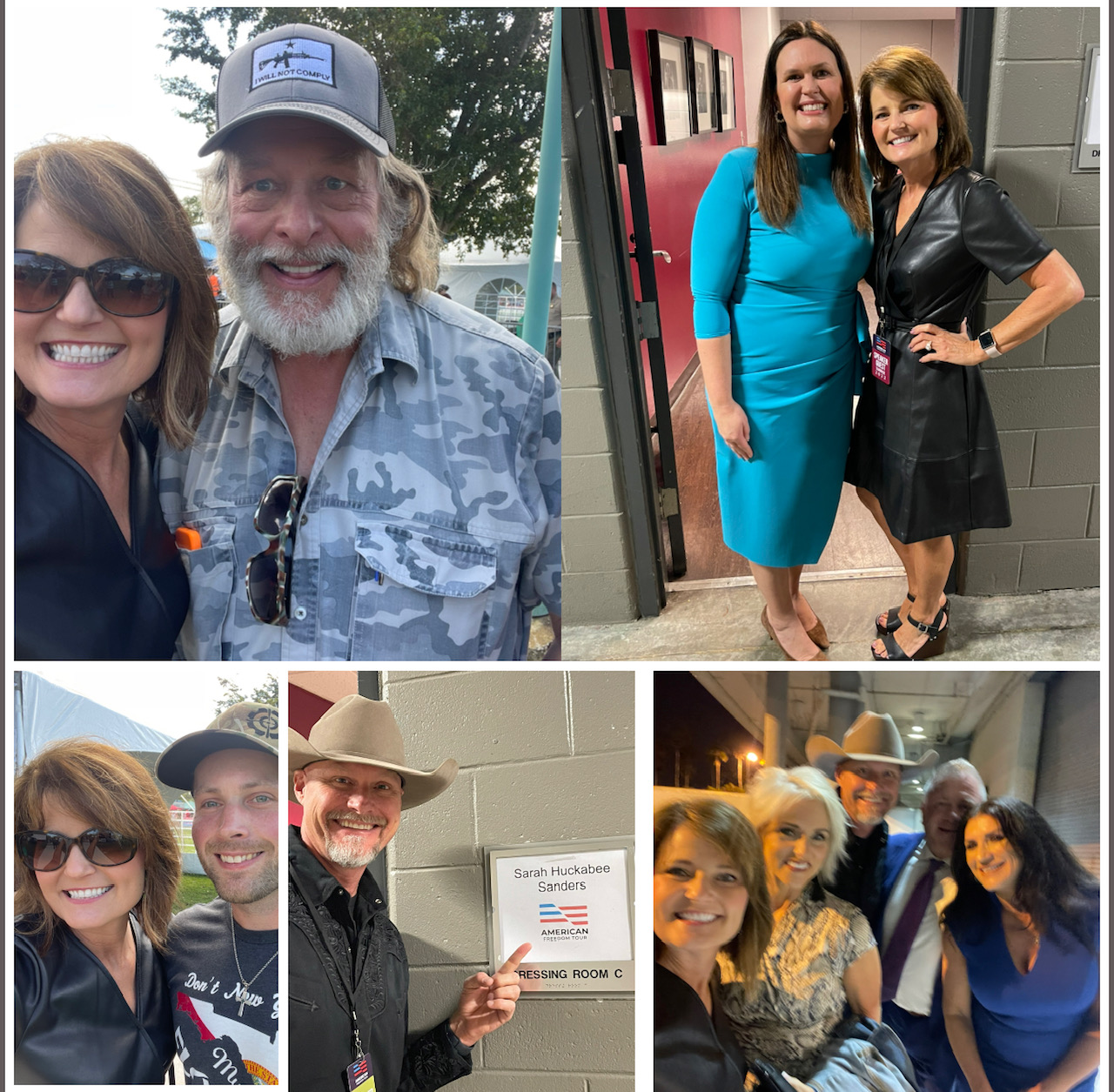 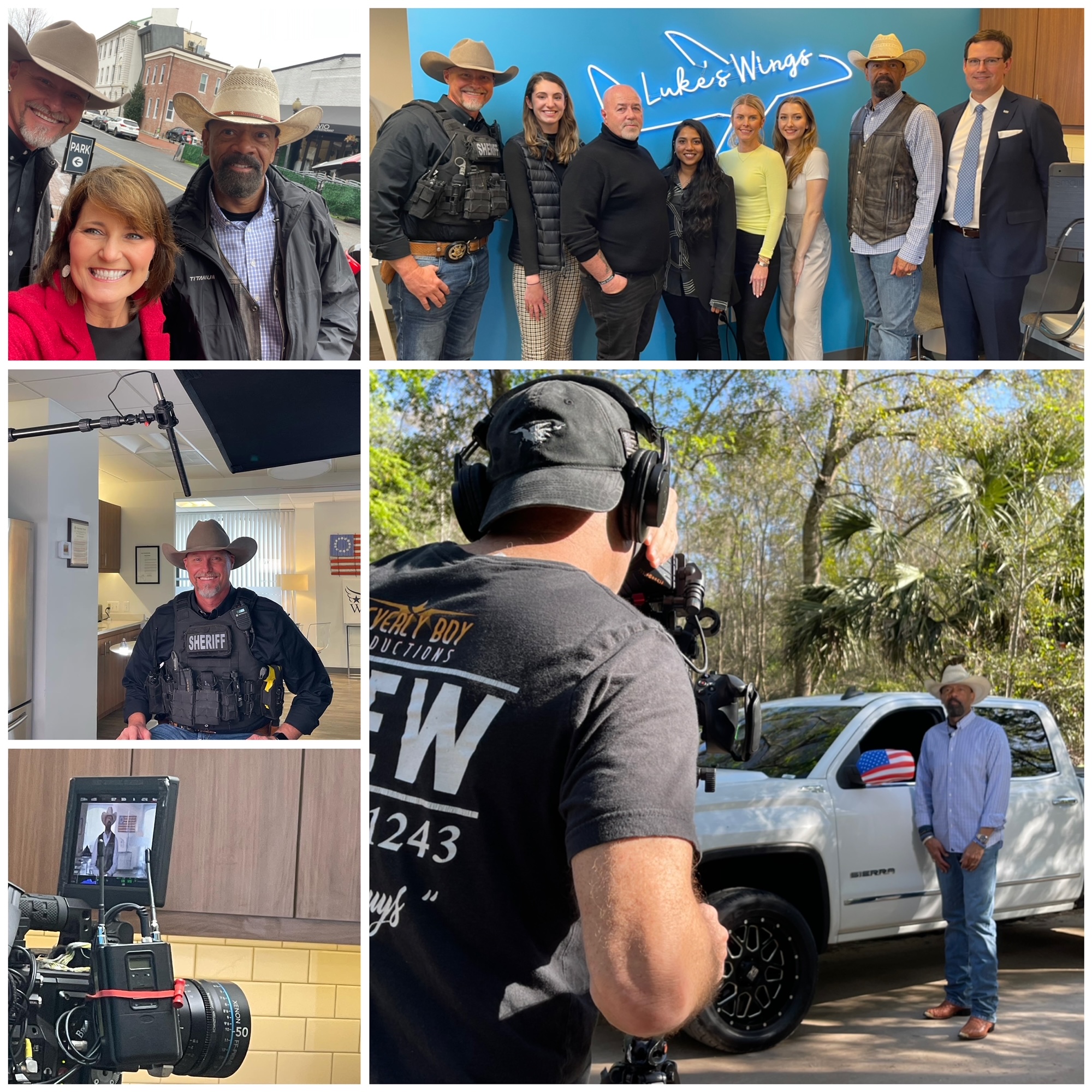 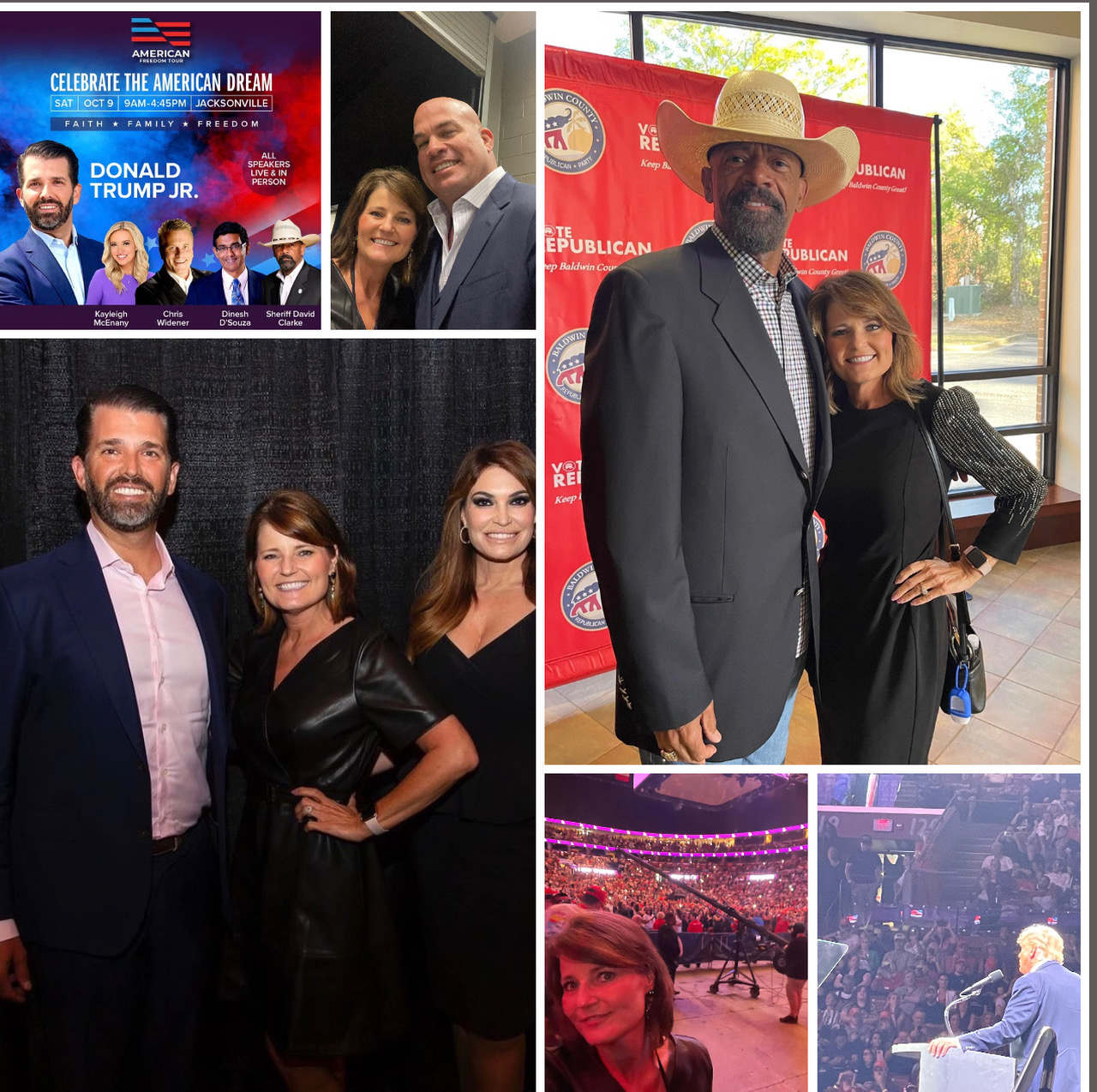 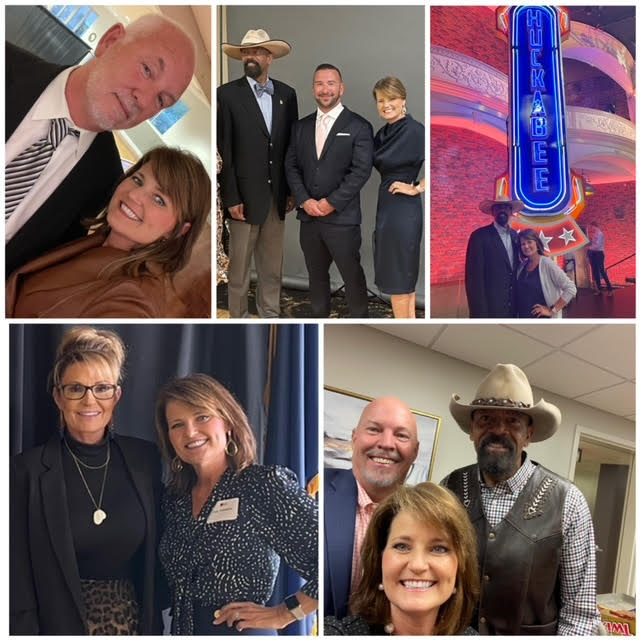 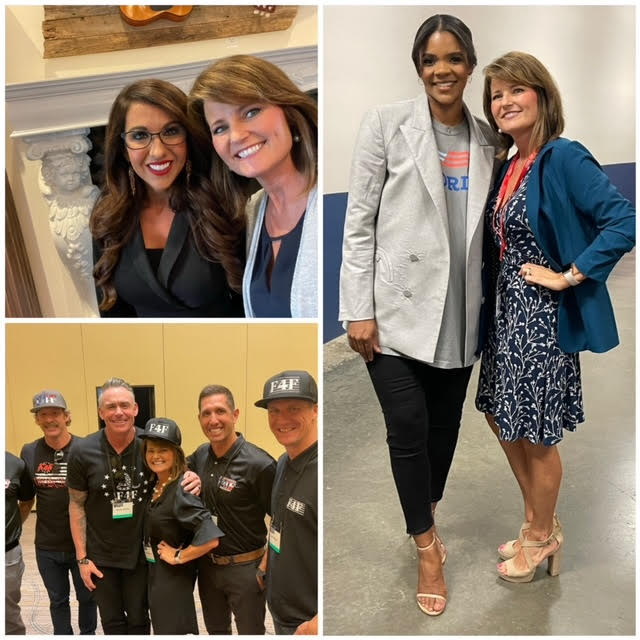 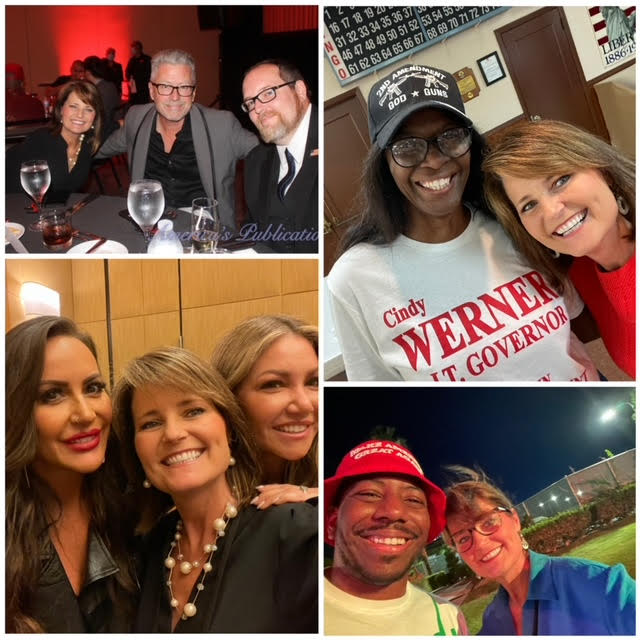 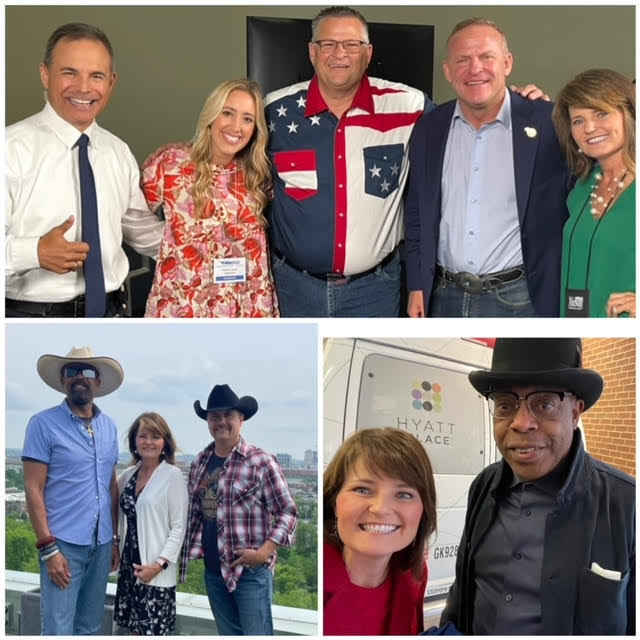