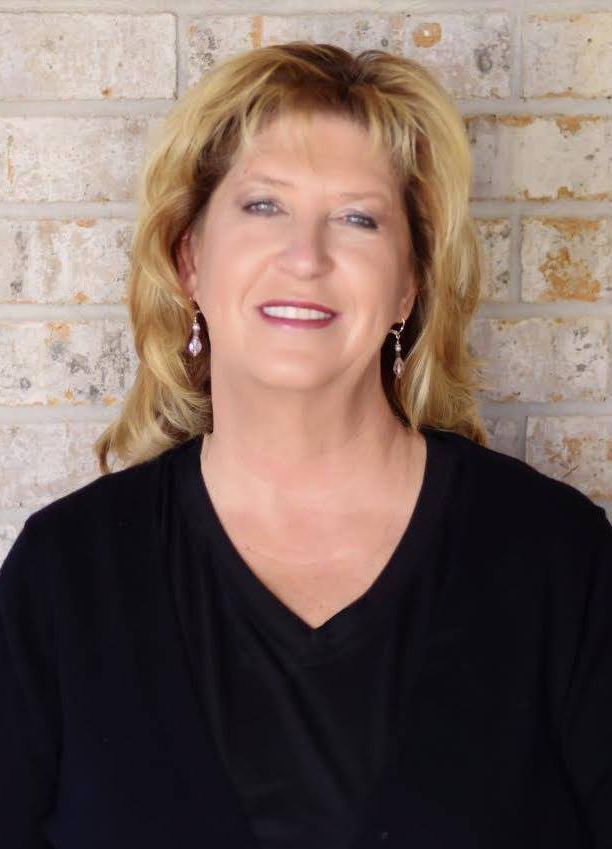 Laura Wilkerson is a wife and a mother. Together with her husband George of over 25 years, they own a plumbing shop and raised 3 children in Pearland, Texas, a suburb of Houston.

On November 16, 2010 her life changed forever when her youngest son, Joshua (18) was brutally tortured to death and set on fire by an illegal alien that should not have been in America.

While Laura’s strong faith in God helped her to cope with her incredible loss, her desire for justice led her to take further action and speak out for the enforcement of our immigration laws.

In the time since Joshua’s murder, she has testified before the U.S. Congress twice, and before the State of Texas once to advocate for stronger border security and the defunding of sanctuary cities.

Additionally, she has appeared on a variety of national TV and radio programs, including Hannity, The Kelly File, and NBC Nightly News, as well as spoken at several Donald Trump rallies during the 2016 GOP primaries and general election and continues to be a strong voice for reforming the immigration system.

Laura not only speaks to numerous organizations about changes needed in the immigration system, but she also speaks about the many blessings that can come out of tragedies, and what it is like to get up every day with a purpose to help others and encourage others to do the same.

No Sanctuary from the Law

There is Blood on the Hands of Authorities

SUPPORT LAURA - A Travel Fund has been set up to help Laura continue to speak to groups across the country.

Thank you for your consideration!

Donations are not tax deductible. This is an honorarium to help Laura cover expenses during her travel. Statements will show as JL Wilkinson Consulting.

"The compliments for Friday's event keep coming in! Thank you for what you're doing. God Bless!

"This was one of the most powerful and important messages that I have heard. Keep on telling your story and God Bless you for being a warrior for our children."