MEMBER OF THE UFC HALL OF FAME

AVAILABLE FOR A LIMITED NUMBER OF SPEAKING ENGAGEMENTS AND APPEARANCES. BOOK EARLY! 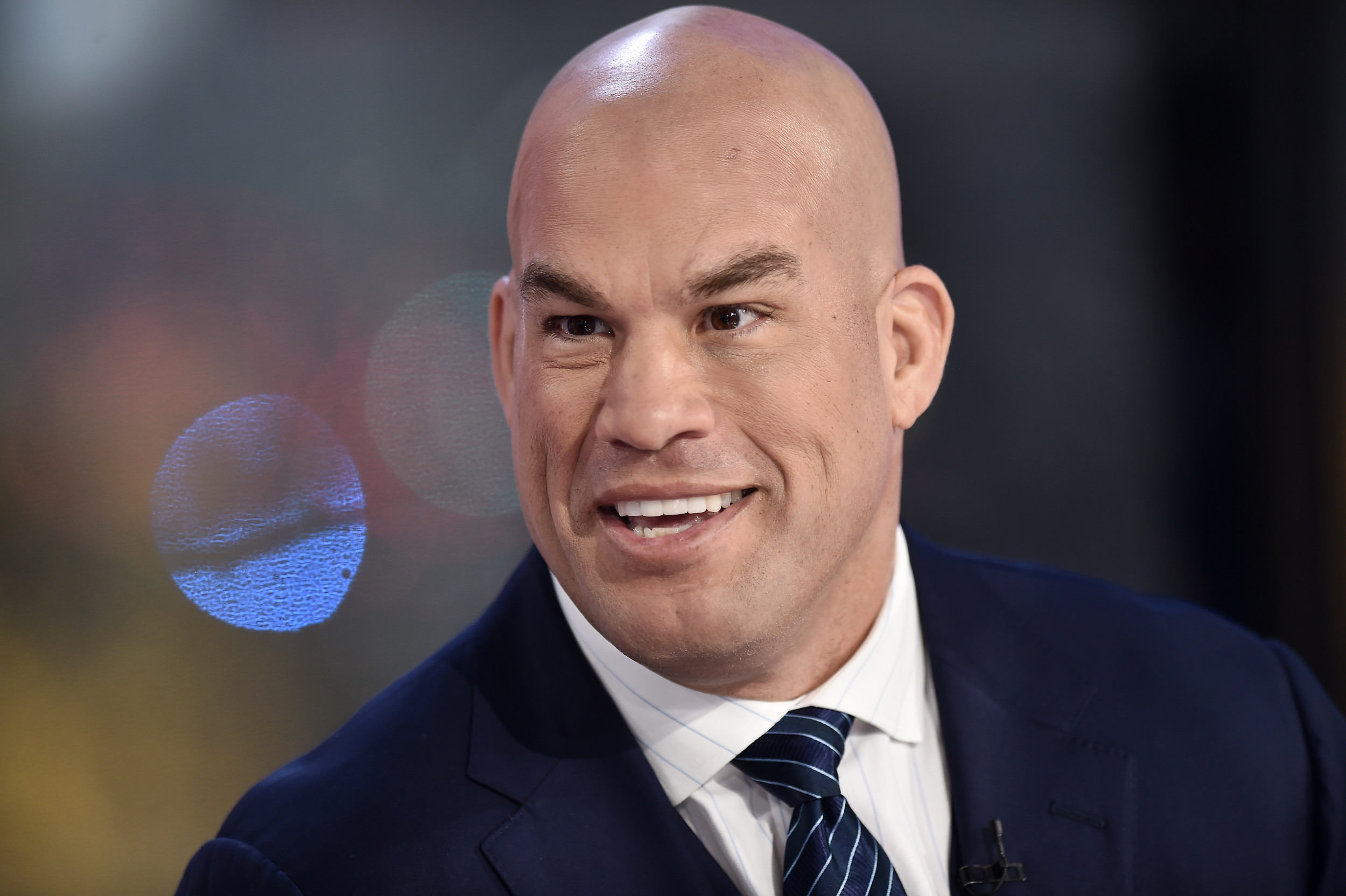 Cited by film producer Jeff Most as "The next Vin Diesel", Tito delivers the audience as well as the sheer acting talent. The most electrifying Ultimate Fighting competitor alive today, as intimidating as Tito is in the ring, outside he is an unparalleled fan favorite. A dynamic speaker, Tito's popularity with the fans made for a natural move into other media. He frequently appears on talk shows and in magazine articles and stars in the popular video game, "UFC: Tapout" on Xbox. Having made a cameo appearance in Jet Li's Cradle 2 the Grave (2003), Tito recently delivered a breakout performance with his first starring role, opposite Edward Furlong, David Boreanaz, and Dennis Hopper, in The Crow: Wicked Prayer (2005), scheduled for release in early 2005.

But life for "The Huntington Beach Bad Boy" wasn't always this good, and even as he soars to the top, Tito has never forgotten his roots. The child of two drug-addicted parents, in high school Tito chose wrestling over drugs and gangs, and excelled. He went on to compete at the college level and earned two consecutive titles as California State Wrestling Champion before making the shift to Ultimate Fighting...where he became the world champion less than two years after entering the sport.

Today, as he balances his time between fighting, acting, running his clothing line, "Punishment Athletics", and developing his new game for Xbox, Tito also regularly prioritizes working with inner city children; motivating kids to stay in school, to stay away from drugs and gangs, and to pursue their dreams, no matter what their current situation; and, through his foundation, Tito supports children's charity initiatives and raises money to establish better after-school athletic programs in neighborhoods like the one he came from.

On July 7, 2012, Ortiz became the ninth inductee into the UFC Hall of Fame. Tito has written a book called "THIS IS GONNA HURT - The Life of a Mixed Martial Arts champion". Tito also appeared on Celebrity Appearance and served as Mayor Tempore.