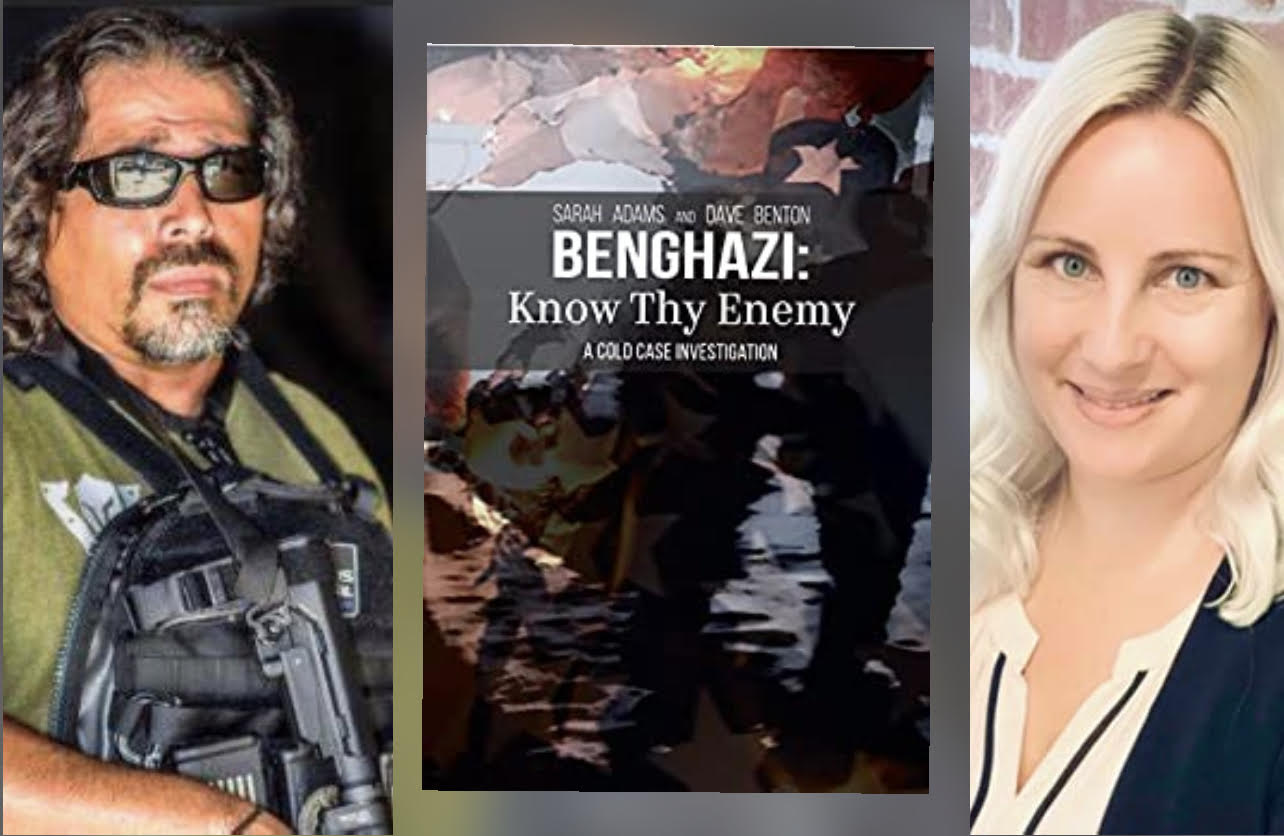 Starting on September 11th, 2012, al-Qa'ida carried out a series of terrorist attacks on the U.S. Consulate and CIA Annex in Benghazi, Libya, killing four Americans, including U.S. Ambassador Christopher Stevens. With over 150 attackers at the Consulate alone, the attack was the largest terrorist attack on a U.S. diplomatic mission in history. And yet, the case remained unsolved. The terrorists were never brought to justice because they had not been identified until now.

Two former Central Intelligence Agency (CIA) Officers involved in the Libyan crisis before, during, and after the attacks decided they would not allow an al-Qa'ida terrorist attack to become a cold case. Inside these pages, you will find a first-hand account of the attacks showcasing the terrorists involved. For the first time, they open their files into a self-funded, open-source investigation into the perpetrators. Drawing on their extensive experience and knowledge of the region, to offer a unique and valuable perspective on the events.

This important and timely book provides crucial insights into a tragedy as the CIA Officers share their findings with the reader. The hope is to honor the memory of those killed by exposing and bringing justice to the real enemies of the United States. 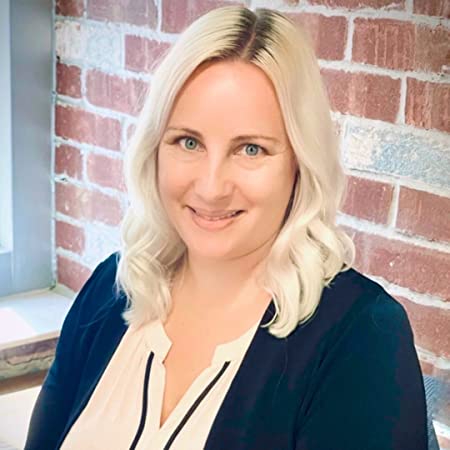 Sarah Adams was an Intelligence Analyst and Targeter with the Central Intelligence Agency (CIA). She also served as the Senior Advisor to the U.S. House of Representatives Select Committee on Benghazi, and was co-author of The Benghazi Committee Report: Proposed Report of the Select Committee on the Events Surrounding the 2012 Terrorist Attack in Benghazi. The author also led Department of Defense (DoD) research and development efforts to discover, incubate, and deliver innovative data-driven, technology-enabled solutions to answer complex national security challenges.

Dave Boon Benton has over 25 years of serving in specialized teams and leadership roles in the military, with law enforcement, in protective security, and was also part of the U.S. Government's Intelligence Community. He was a member of the Annex security team that responded to the September 11th, 2012, terrorist attacks on the U.S. Consulate in Benghazi. His story was told in the book 13 Hours: The Inside Account of What Really Happened in Benghazi, authored by Mitchell Zuckoff.