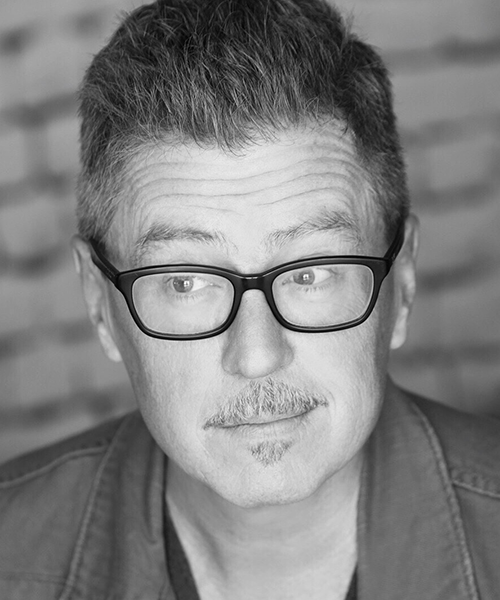 We Bring the Laughs

About Michael Loftus and The Freedom Laugh Comedy Tour

Michael Loftus is a writer, commentator, and standup comedian, and regular guest on Fox News. He has been a headlining talent nationwide for more than twenty years, has written for The George Lopez Show and Charlie Sheen’s Anger Management, and is currently a supervising producer on Kevin Can Wait, now entering its third season.  With a voice that steers center right in the political spectrum, Loftus captures in candor and humor the views of those “fly over” states.  His podcast, The Loftus Party, dissects the worlds of politics, social media and pop culture, and showcases his rare ability to take complex issues, distill them into simple discussion points, and bring genuine wit and style to the proceedings.  In addition to his immense writing talents, his charm and affability on stage have placed him in the upper thresholds of live performers, and he continues to be an audience favorite everywhere he goes.

BOOK CONSERVATIVE COMEDIAN MICHAEL LOFTUS OR BRING THE FREEDOM TO LAUGH COMEDY TOUR TO YOUR AREA! 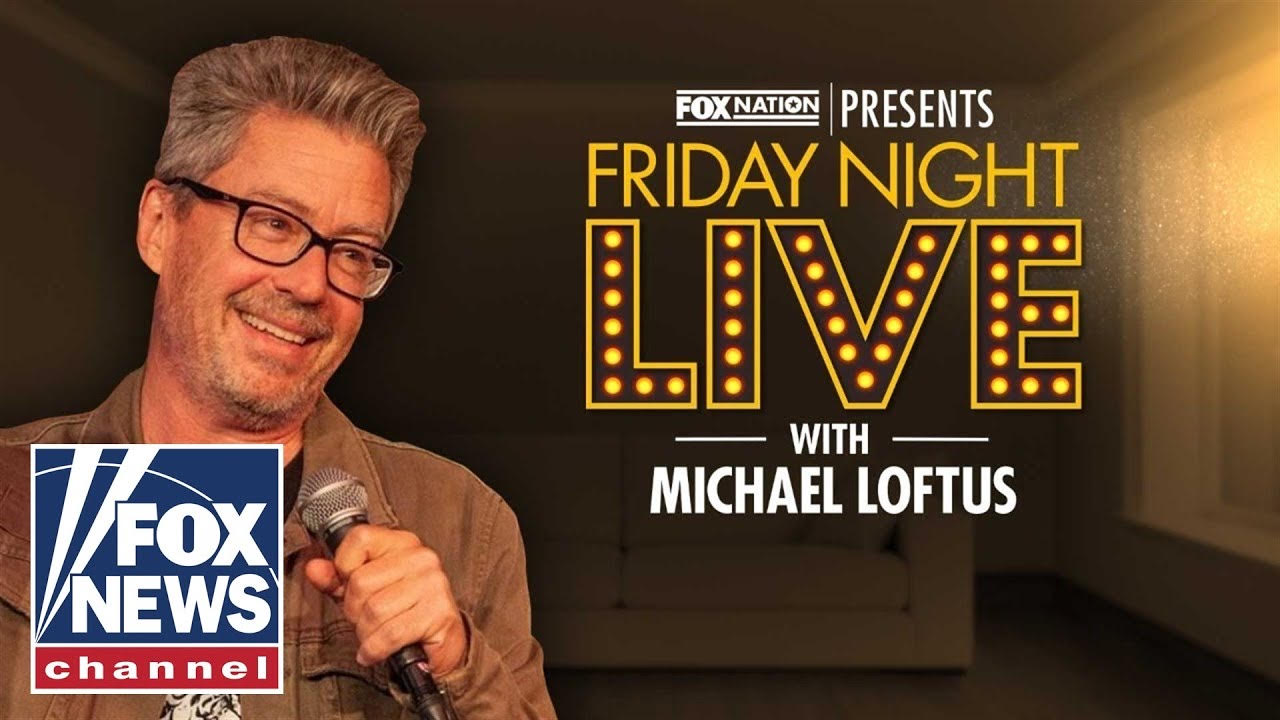 Michael Loftus and Terrence Williams crack Wise on The Democrats

Michael Loftus on why college isn't for everyone

Message from the brain of Joe Biden

A Place for Dad (with Hunter Biden) 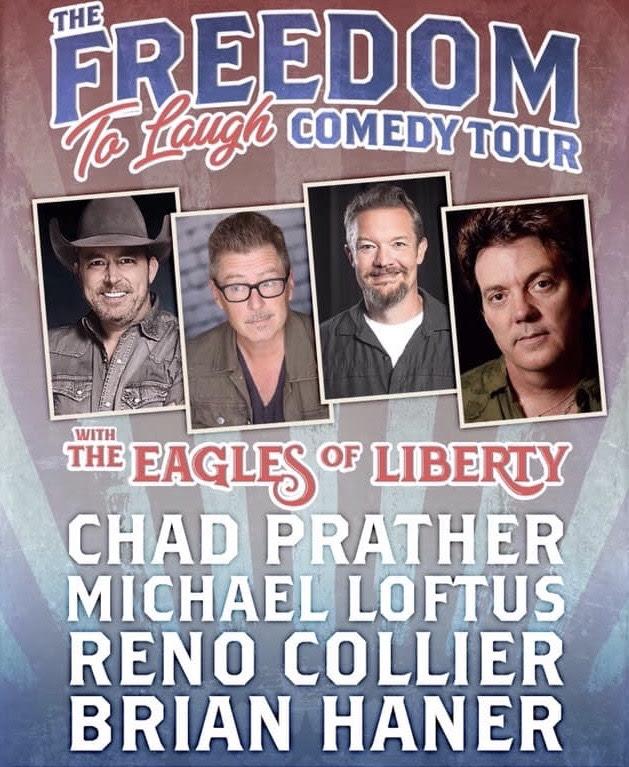 Pro-America. It's not dirty or crude. Just flat out funny!

Everyone likes to say there are no funny conservatives - as if conservatives are incapable of humor. The FREEDOM TO LAUGH (FORMERLY MAGA Country) Comedy Tour is here to change all that, once and for all. With a cast of incredibly talented performers, this show is undeniably funny!