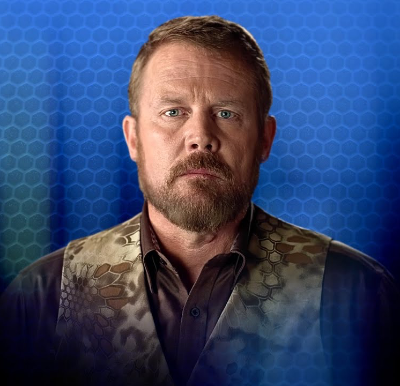 - Subject Of The Movie 13 Hours: The Secret Soldiers Of Benghazi (Paramount)

Mark “Oz” Geist is a member of the Annex Security Team that fought the Battle of Benghazi, Libya, from September 11 to September 12, 2012. A Colorado native, Mr. Geist joined the United States Marine Corps in 1984. During his time in the service, he served in Barracks Duty in the Philippines, then with the 2nd Battalion 9th Marines Golf Company, as well as the Surveillance and Target Acquisition Platoon. He then was chosen to serve in the newly formed Marine Cadre program as an Anti-/Counter- Terrorism Instructor. Upon the completion of a very successful tour and re-enlistment, Mr. Geist changed his military occupational specialty to the Intelligence field, specializing in Interrogation Translation. He attended language school where he studied Persian Farsi.

After serving 12 years in the United States Maine Corps, Mr. Geist became a Deputy Sheriff in Teller County, Colorado. In that role, he was assigned as liaison with the Vice Narcotics and Intelligence Unit in Colorado Springs, Colorado, as well as an Investigator for Crimes against Children. Certified as a Forensic Interviewer of children, he investigated numerous case of abuse in which he helped to secure convictions of the perpetrators. He then took a job as Chief of Police in Fowler, Colorado. After leaving the Fowler Police Department, Mr. Geist began his own business in private investigations as well as bounty hunting and bail bonds.

Mr. Geist finished his career as a security contractor in Benghazi, Libya, where he was credited with helping to save the lives of more than 25 Americans. Mr. Geist is still recovering from the injuries he sustained in the battle. He is a co-author of the bestselling book 13 Hours: The Inside Account of What Really Happened in Benghazi. 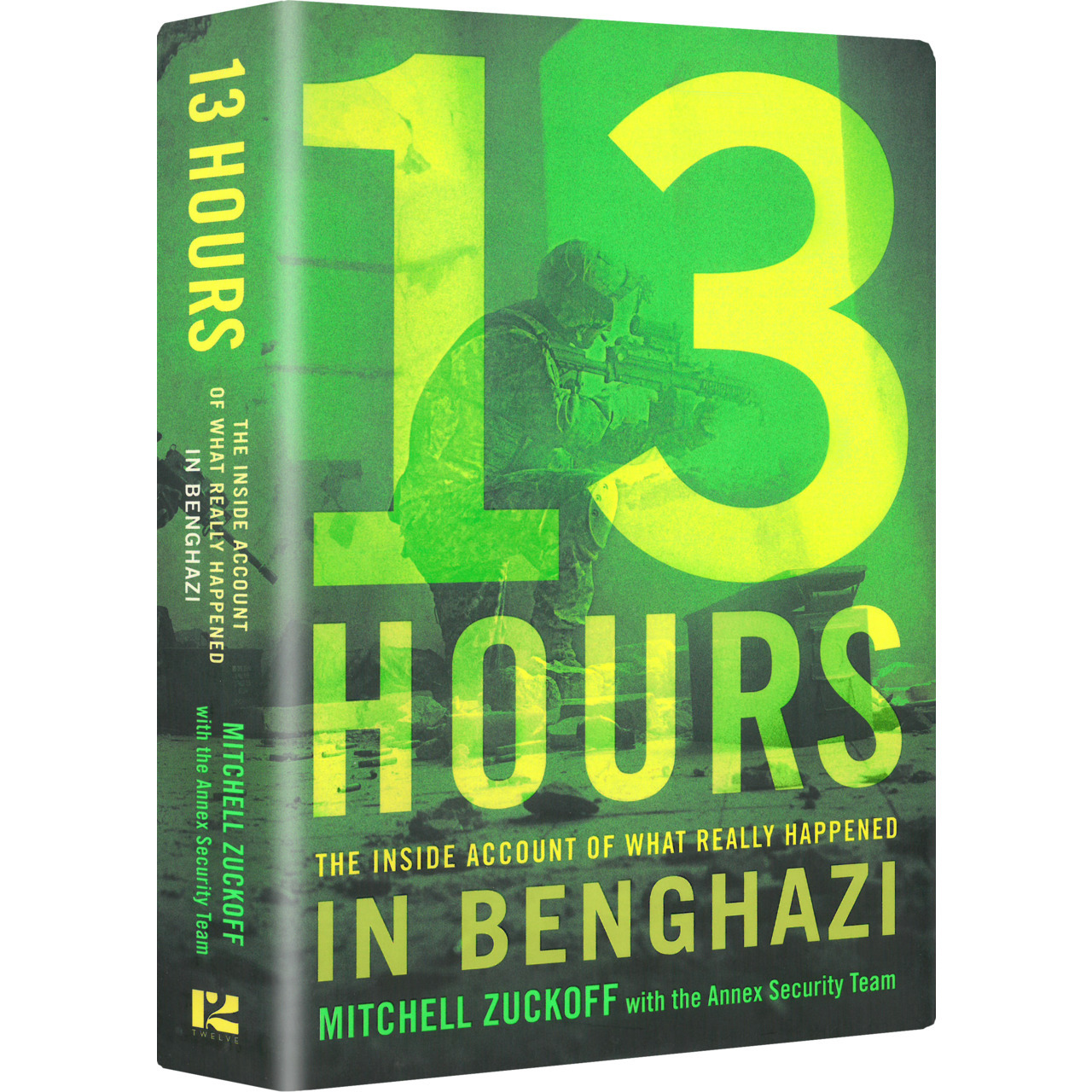 THE BOOK THAT INSPIRED THE FILM
The harrowing, true account from the brave men on the ground who fought back during the Battle of Benghazi.

13 HOURS presents, for the first time ever, the true account of the events of September 11, 2012, when terrorists attacked the US State Department Special Mission Compound and a nearby CIA station called the Annex in Benghazi, Libya. A team of six American security operators fought to repel the attackers and protect the Americans stationed there. Those men went beyond the call of duty, performing extraordinary acts of courage and heroism, to avert tragedy on a much larger scale. This is their personal account, never before told, of what happened during the thirteen hours of that now-infamous attack.

13 HOURS sets the record straight on what happened during a night that has been shrouded in mystery and controversy. Written by New York Times bestselling author Mitchell Zuckoff, this riveting book takes readers into the action-packed story of heroes who laid their lives on the line for one another, for their countrymen, and for their country.

13 HOURS is a stunning, eye-opening, and intense book–but most importantly, it is the truth. The story of what happened to these men–and what they accomplished–is unforgettable.

Engaged in a firefight and out-manned, Mark and his team bravely battled all night for the safety of those they had been tasked to protect. Through teamwork and execution, Mark and others rebuffed multiple attacks and sustained many lives. Badly wounded and facing a final assault, Mark demanded of himself “get up or die”. This choice required selfless service to the team and, ultimately, assisted in saving many lives.

In this keynote, Mark shares his practical choices as a reference point for all in leadership and teamwork roles.

Mark Geist tells the insider account of the attacks in Benghazi. The 13 hours of assault dramatically impacted the lives of those serving in Benghazi and resulted in the loss of an American diplomat, Ambassador Stevens. Mark shares the details of the moments, decisions and results of the historic day.

"Mark offers a powerful presentation, beginning from the moment he takes the stage. His firsthand account of what happened Sept. 11-12, 2012, in Benghazi, Libya, brought both cheers and tears from our audience. Mark's story put a very human face on an event that has been in the news very often during the last four years."
- Ross M. Gallabrese, Executive Editor - Herald-Star/The Weirton Daily Times

"Mark was outstanding. Spent all morning with him before our event. Very nice man, and a great patriot. Our entire event went off without a hitch. Thanks for being a part of it!"
- Ron Swanson - S&S Hardware

"Mark is an amazing speaker. Mark talked for an hour and you could hear a pin drop - except when he received 3 standing ovations! He was so kind to visit with our membership after his presentation and he allowed everyone who wanted to have their picture taken with him the time. I am so pleased Mike talked our board into the much larger than normal expense for our meeting. It was a pleasure to meet Mark an American Hero! Out of 5 stars our entire group would give him 10."
- Mary Nagel - North Dakota Petroleum Marketing Association

" 'Oz' did a great job of helping us understand how indecisive leadership can get you killed and how strong leadership can keep you alive. In our business, strong leaders prevent hazards from becoming dangerous situations and Mark was able to draw parallels with his experiences and our work place. 'Oz' is authentic. He does not mince words; he tells it like it is. It was a true honor to have him a part of our 2017 Safety Summit."
- Michael Fidel, Director - Health & Safety - Bowie Resource Partners

"Mark was Top notch , I have had nothing but accolades from the attendees Mark is a Patriot and True American Hero. My employees stated this was the best company function we have had!"
- David Tievy, Vice President/DoD & Intelligence Community Programs - Superior Communications Inc.