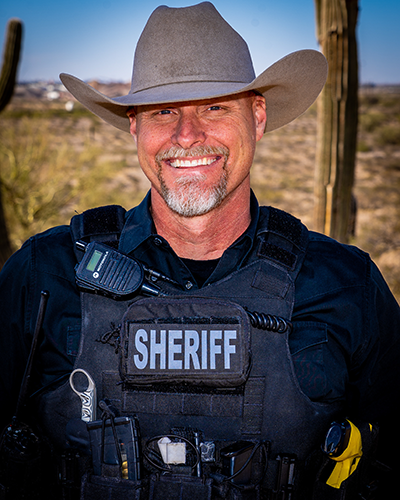 Mark Lamb is best known as the American Sheriff, but it wasn’t always the case. After being a business owner for over a decade, he joined the world of Law Enforcement in his thirties and has thrived as a leader in his field from day one.

Valedictorian of his training class, Rookie of the Year, Officer of the Year, Detective of the Year, and now Sheriff of Pinal County, he has always risen to every challenge in his path.

His empowering leadership style, western attire, and huge smile have set him apart from his peers and his no nonsense approach to Law Enforcement has made him a beacon of hope to many in his county and all over the world.

With an attitude of “Fear Not, Do Right” and common sense approach, his patriotism is as infectious as his positive attitude.

Pinal County, Arizona Sheriff Mark Lamb is launching his own streaming network featuring sheriffs across the country. Lamb said after the past year of tenuous police relations, he wants law enforcement to have a voice again.


“They’re going to be able to see ride along action, they’re going to see the real stories of the men and women out there doing this work. They’re going to get a chance to see training,” Lamb said. “It’s no surprise to anybody we’ve kind of taken a beating in law enforcement over the last couple years and what voice we did have was lost last year.” 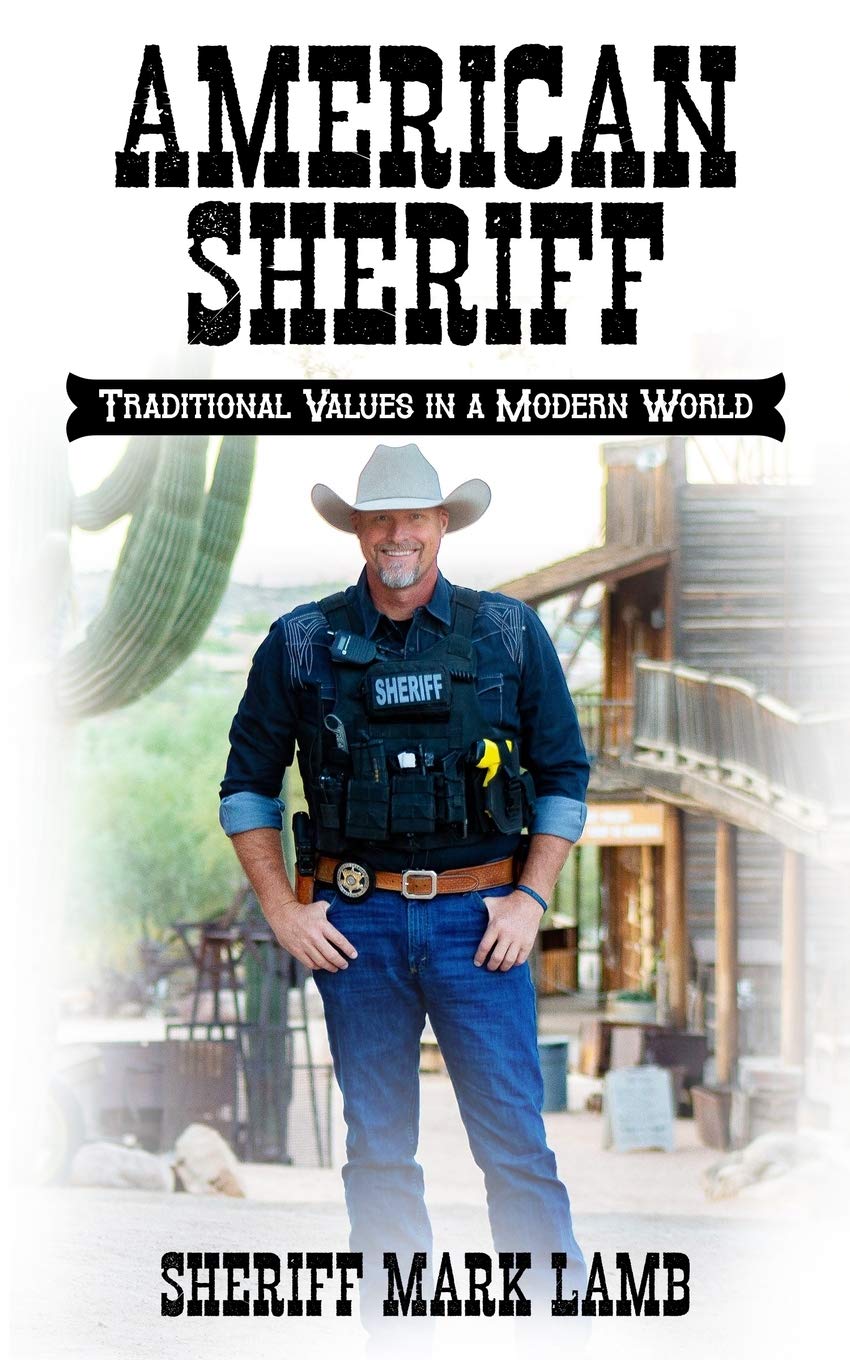 Are you concerned about the direction America is headed?

Who is out there in the trenches fighting for our freedom and holding fast to the Constitution on our behalf?

Our County Sheriffs are the last bastion of freedom against government overreach on a local and federal level. In American Sheriff: Traditional Values in a Modern World you will learn about one of those freedom fighters, Sheriff Mark Lamb, and how living overseas as a youth and ability to "Fear Not; Do Right" have shaped his ideals and convictions to love America. As the descendant of Pilgrims, he has been forged by hardships, wins, and losses to rise above the challenges and lead from the front, in Law Enforcement and in Politics.