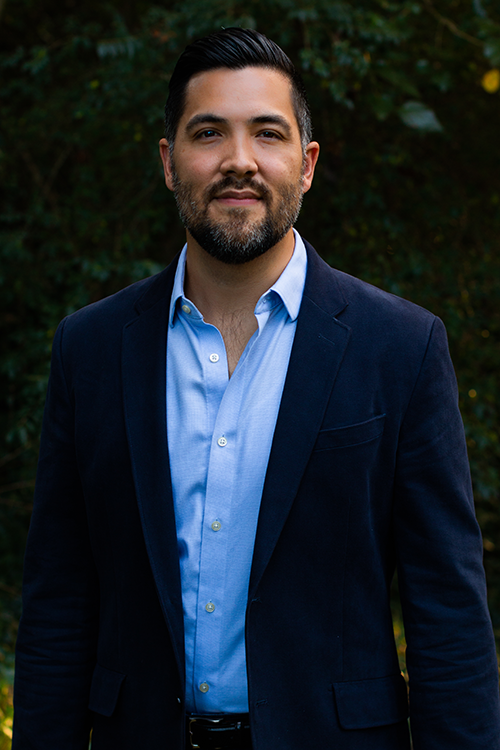 Roger Hill is an author, speaker, and warrior for justice and honor. Upon commissioning from West Point, Roger spent ten years as a U.S. Army infantry officer, Ranger, combat advisor, operations officer, and company commander with service to Korea, The Old Guard, Iraq, and Afghanistan.

Roger is most known for his courage and leadership under fire in Afghanistan. Roger served as the commander in the famed 506th Parachute Infantry Regiment in the hotly contested province of Wardak. After months of intense fighting and a thirty percent casualty rate, Captain Hill was relieved as the commander of Dog Company for interrogating spies his higher command discovered yet refused to prosecute. The network of twelve spies Roger uncovered included his Army assigned translator. The spies were released by Hill’s higher command while Roger was charged with war crimes. War crimes are punishable by death or long-term imprisonment.

Roger risked severe punishment for not bowing to an Administration that valued the enemy’s lives above the lives of his men. It has been often stated that Roger’s actions saved hundreds of lives and continues to save lives today. Major revisions to the NATO rules of engagement and to U.S. military counterintelligence protocols have been made due to the systemic and life-endangering loopholes Roger exposed throughout his ordeal. Today’s frontline soldiers and Marines are no doubt safer for those changes.

Captain Hill’s story is detailed in his book Dog Company, A True Story of American Soldiers Abandoned By Their High Command, co-authored by NYTs best-selling author and Navy veteran Lynn Vincent. Dog Company demonstrates what happens when the politics of appeasement are allowed onto the front lines of combat.

Roger has since led a successful career as a systems engineer, senior operations manager, and operations integrator for tech firms in the Atlanta metro. Roger and his wife Abigail Hill, a long-time advocate for human trafficking victims, live in Atlanta with their four children. Roger maintains a B.S. of Engineering from West Point and an MBA in Technology Management from Georgia Tech. In addition to speaking, Roger consults in the areas of organizational leadership and operations integration while serving as an ambassador for the veteran-centered nonprofits Operation Restored Warrior and Veteran’s Lodge.

Hill, a West Point grad and decorated combat veteran, was a rising young officer who had always followed the letter of the military law. In 2007, Hill got his dream job: infantry commander in the storied 101st Airborne. His new unit, Dog Company, 1-506th, had just returned stateside from the hell of Ramadi. The men were brilliant in combat but unpolished at home, where paperwork and inspections filled their days. With tough love, Hill and his First Sergeant, an old-school former drill instructor named Tommy Scott, turned the company into the top performers in the battalion. Hill and Scott then led Dog Company into combat in Afghanistan, where a third of their men became battlefield casualties after just six months. Meanwhile, Hill found himself at war with his own battalion commander, a charismatic but difficult man who threatened to relieve Hill at every turn. After two of his men died on a routine patrol, Hill and a counterintelligence team busted a dozen enemy infiltrators on their base in the violent province of Wardak. Abandoned by his high command, Hill suddenly faced an excruciating choice: follow Army rules the way he always had, or damn the rules to his own destruction and protect the men he'd grown to love.

From Operator to Operator: This is directly focused on military transitioning into the civilian workforce and how their skills as operators translate directly into the business world, from one "Operator" to another.

From Man's to God's Army: Captain Roger Hill's journey from the battlefields of Ramadi Iraq and Eastern Afghanistan into the Army of the Lord and his amazing journey behind the scenes fighting to end human trafficking.

From Fighting Terrorists To Politicians: Captain Hill focuses on the legislative call to action and discusses the legislation he plans to introduce to roll back the ROE for our troops and permanently change how we view collateral damage created in these terror wars for good and for the better.

"Roger’s presentation to my CEO Group was a slam-dunk. Among the very best I’ve seen. Roger's discussions on the topics of overcoming adversity, forgiveness, and creating a culture of honor were especially noteworthy. CEOs have to make tough decisions every day and Roger has had to sacrifice and make decisions on a level few will ever experience. Roger does a great job of translating his military and leadership experience to the business world and beyond."

"Dog Company is a clarion call to our nation’s military leaders and federal bureaucrats...”

"A powerful story of brotherhood and heroism – both on and off the battlefield."

"Dog Company makes Benghazi look like a walk in the park.​"