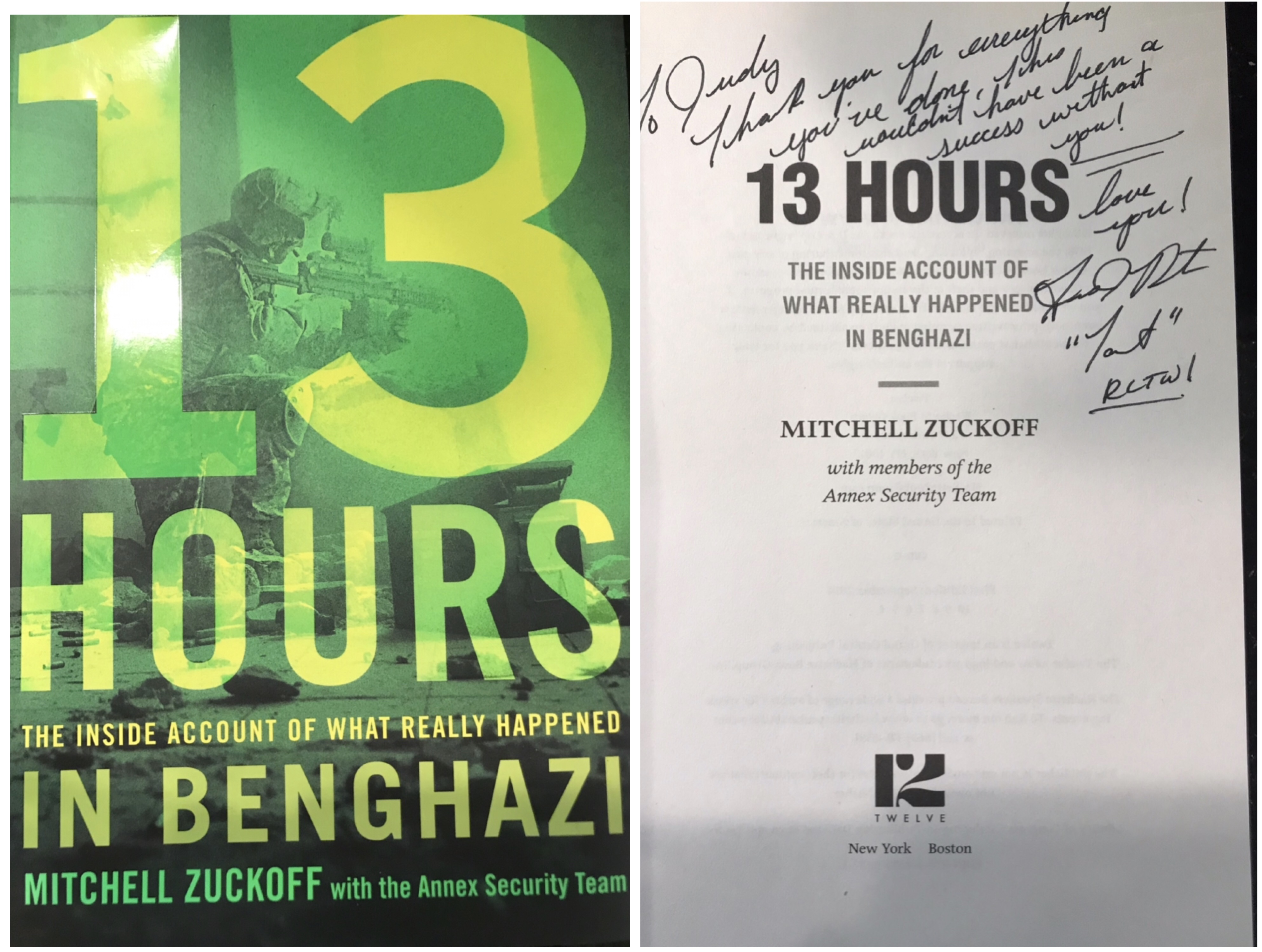 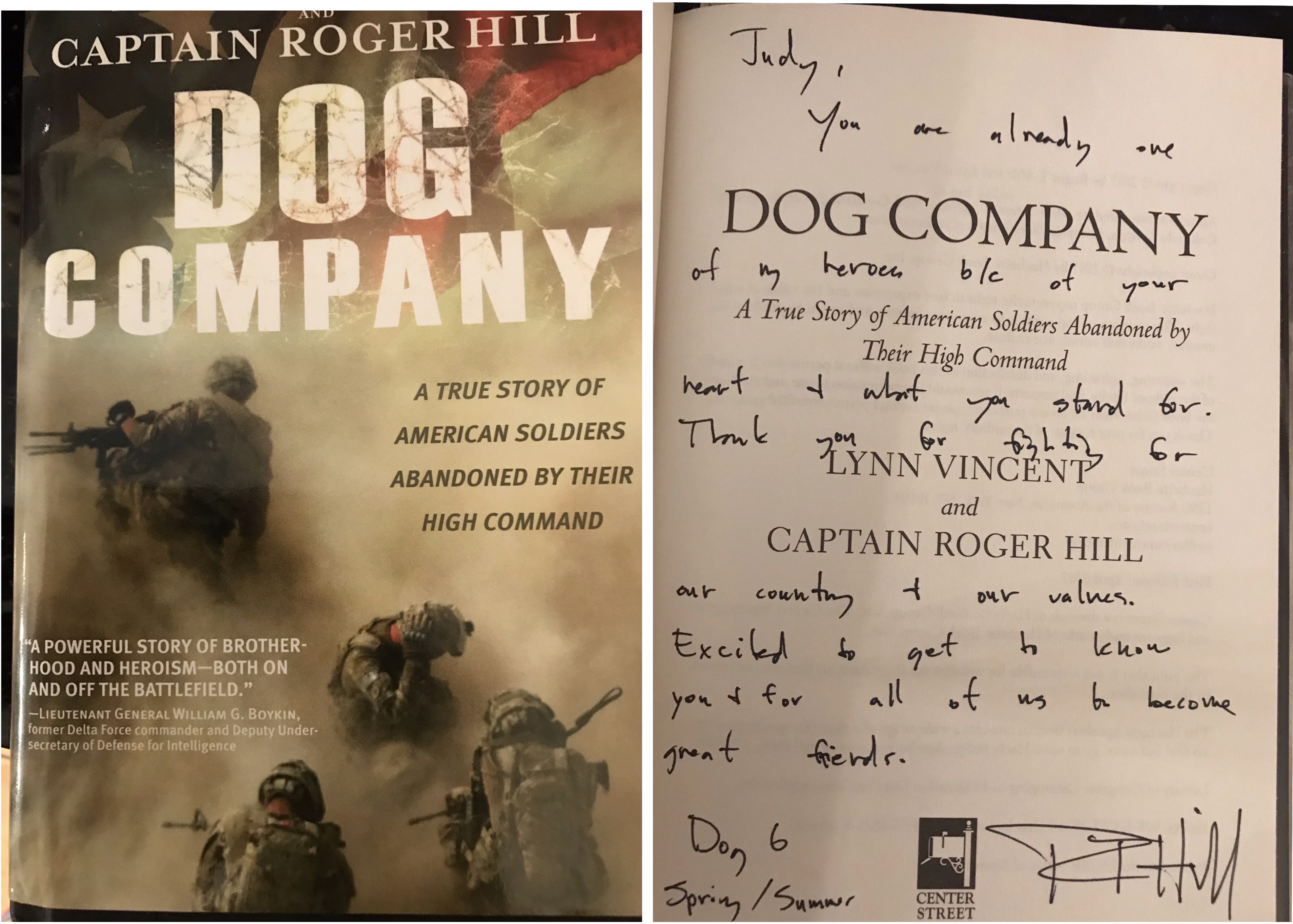 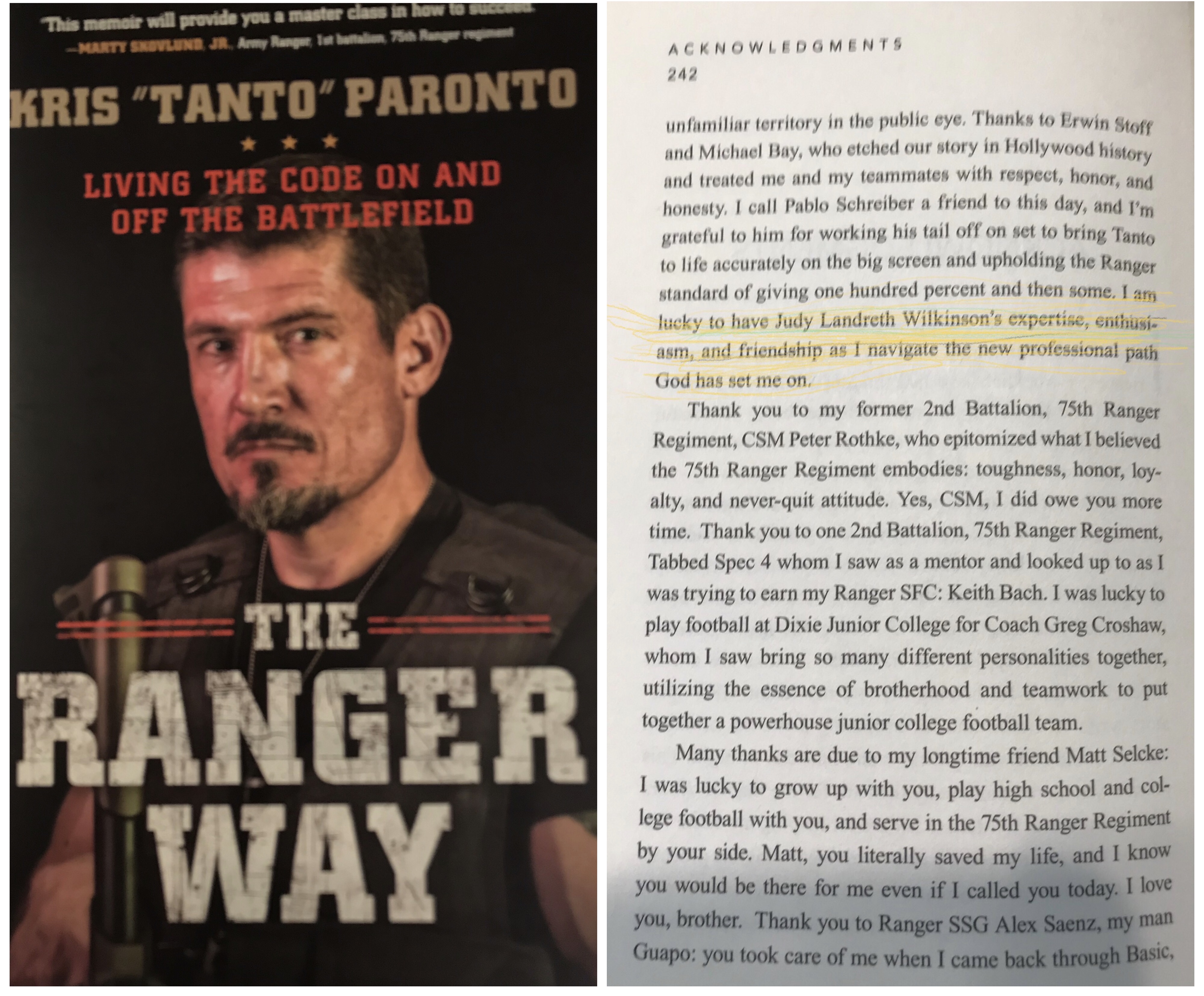 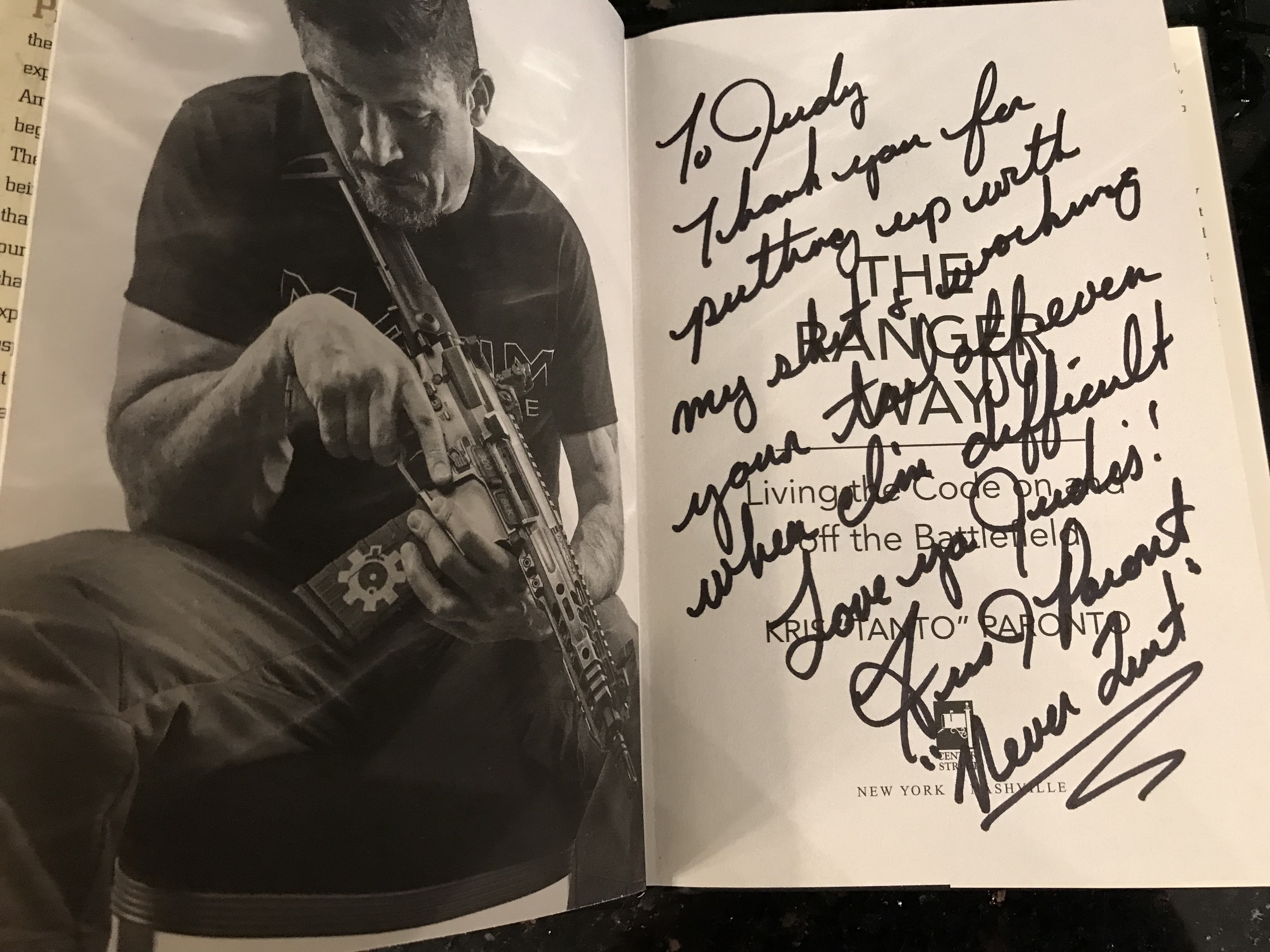 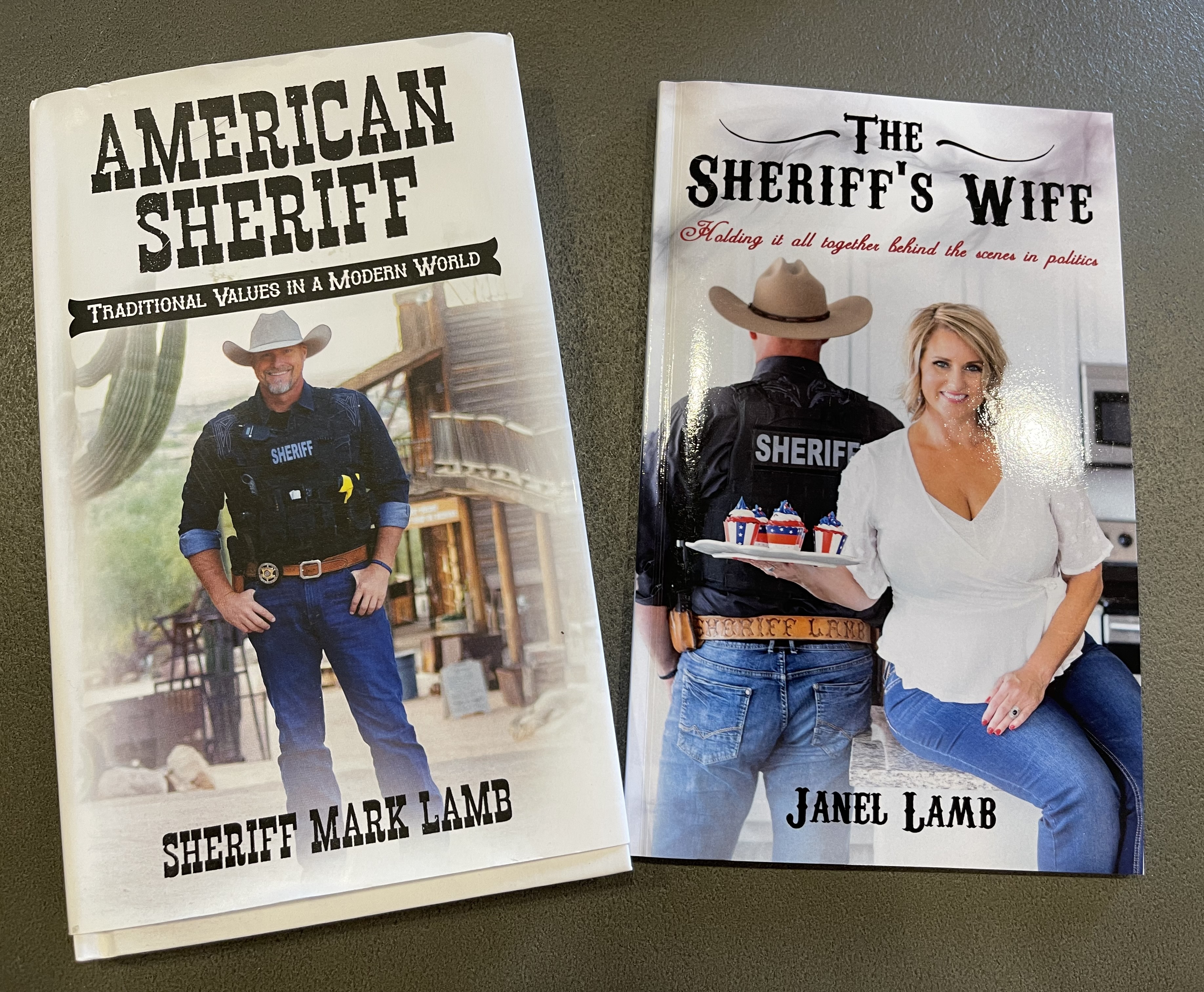 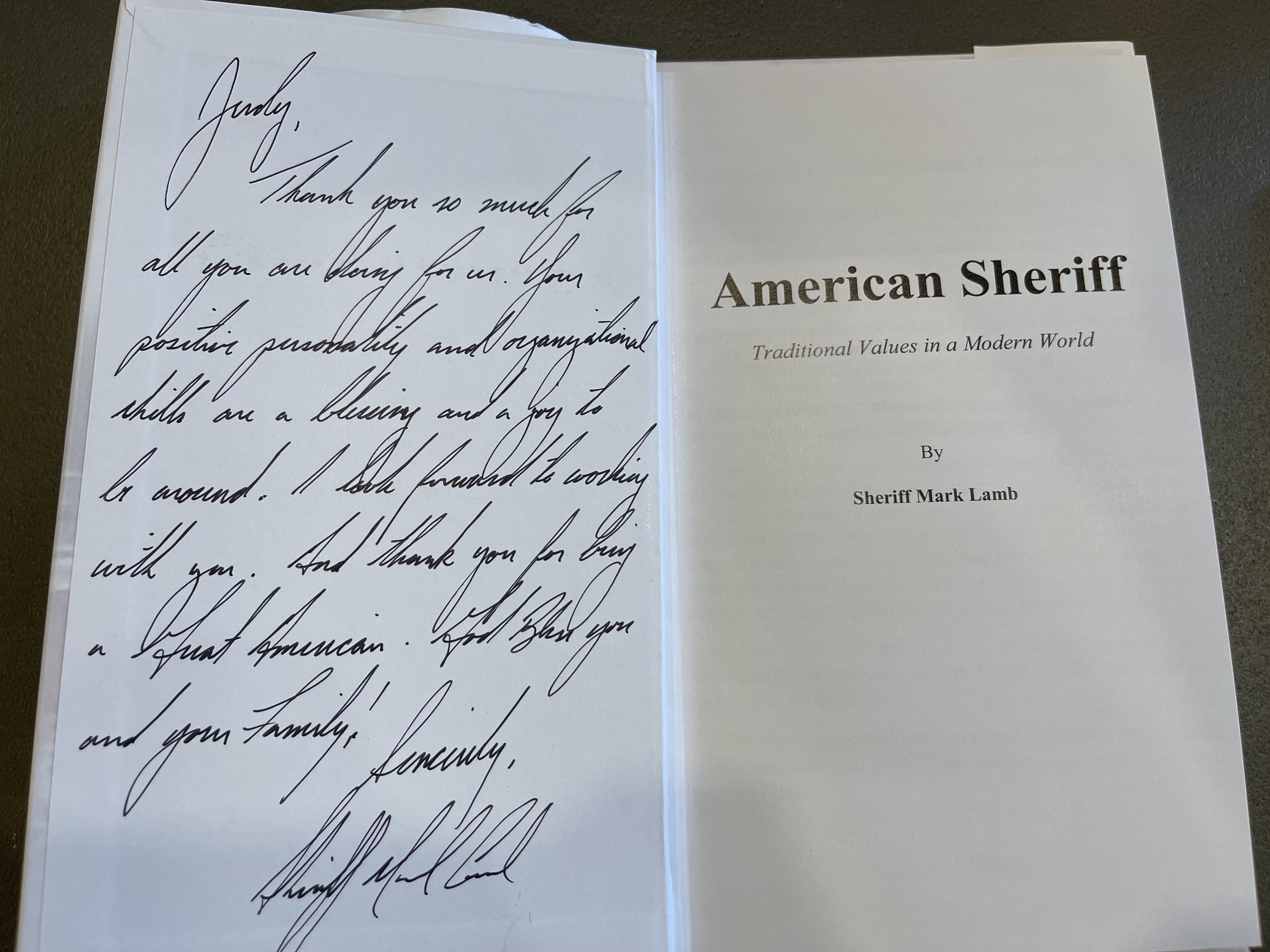 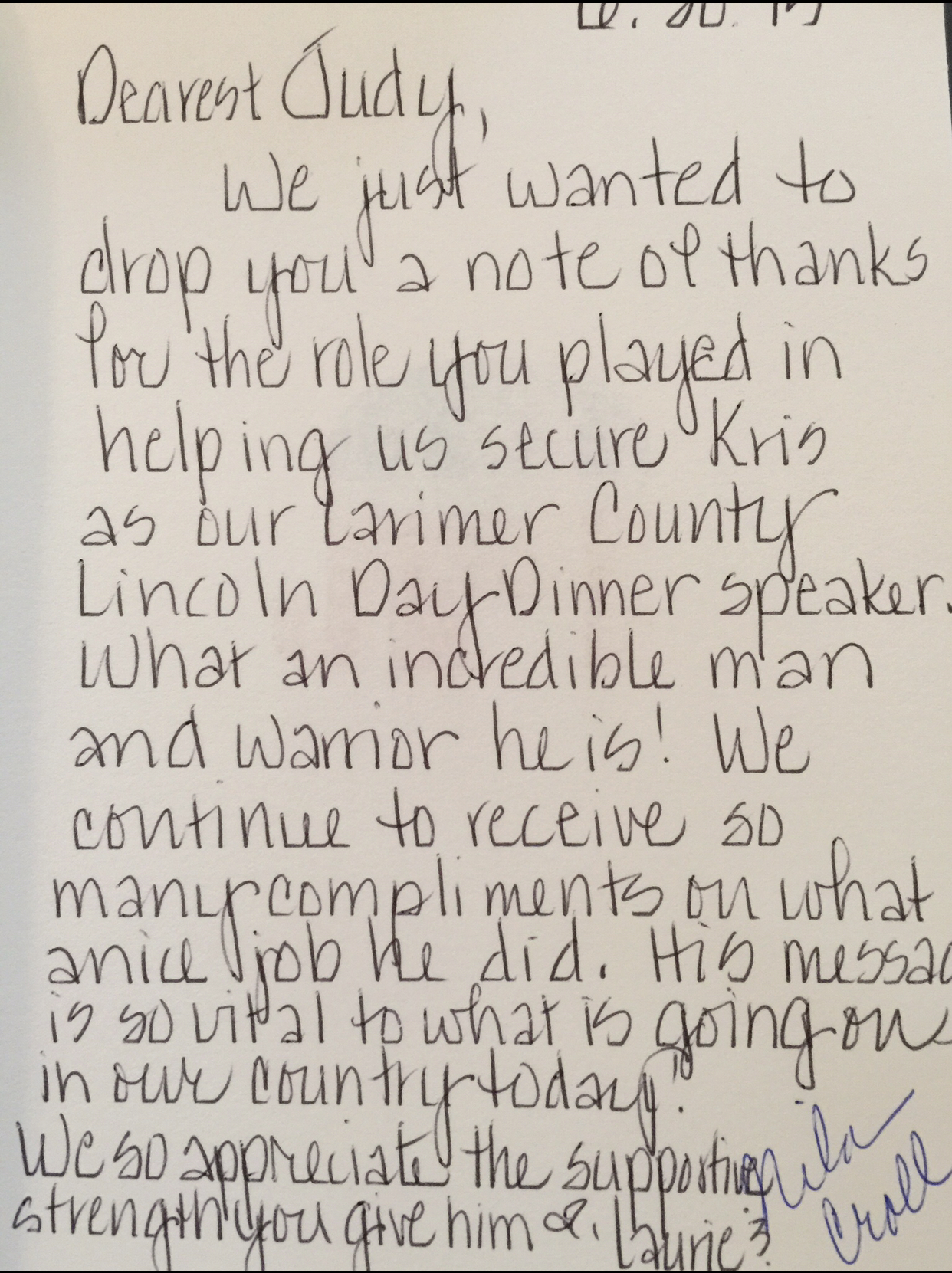 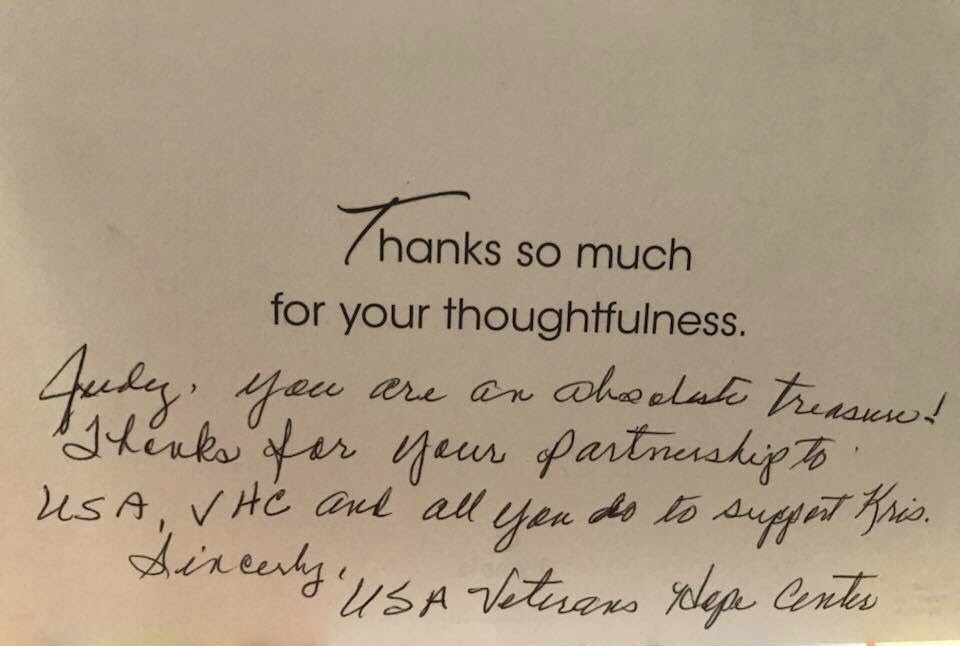 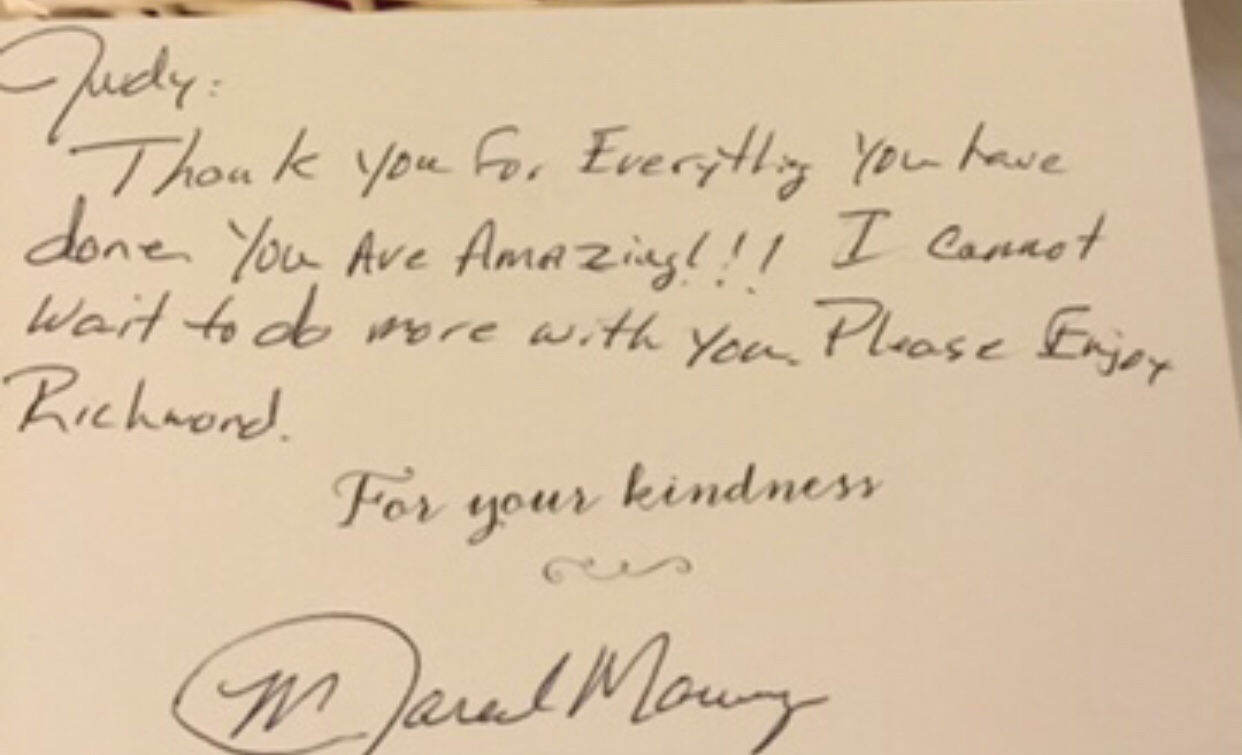 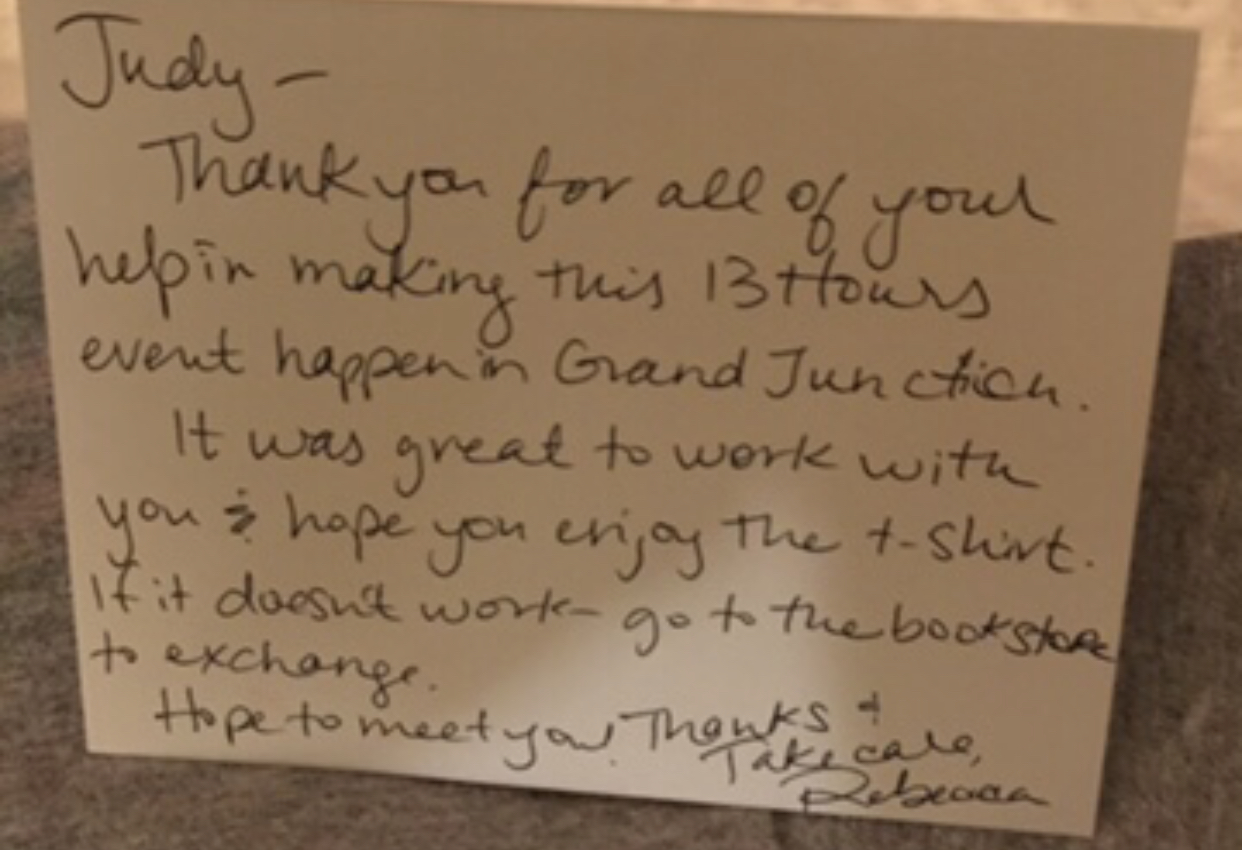 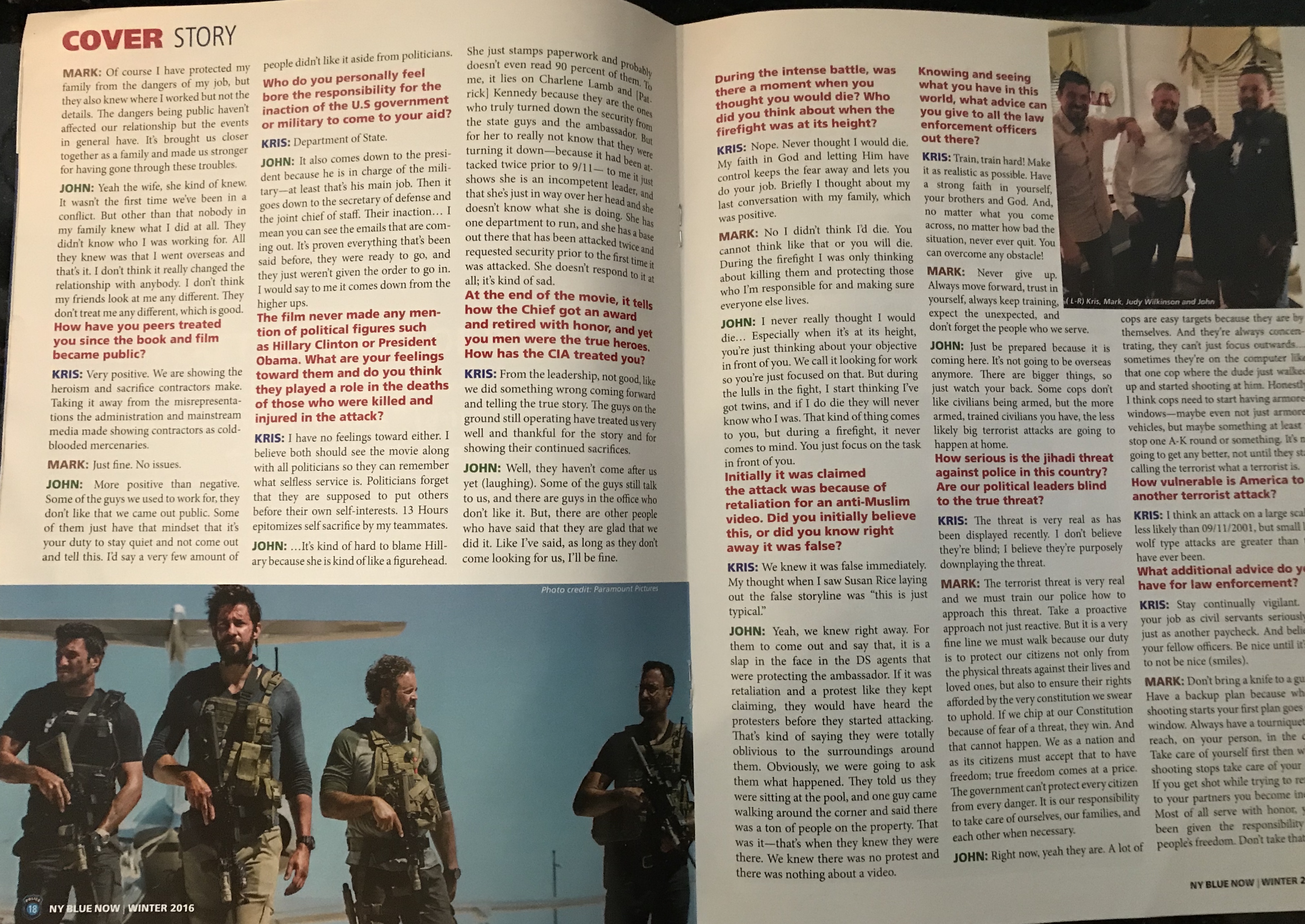 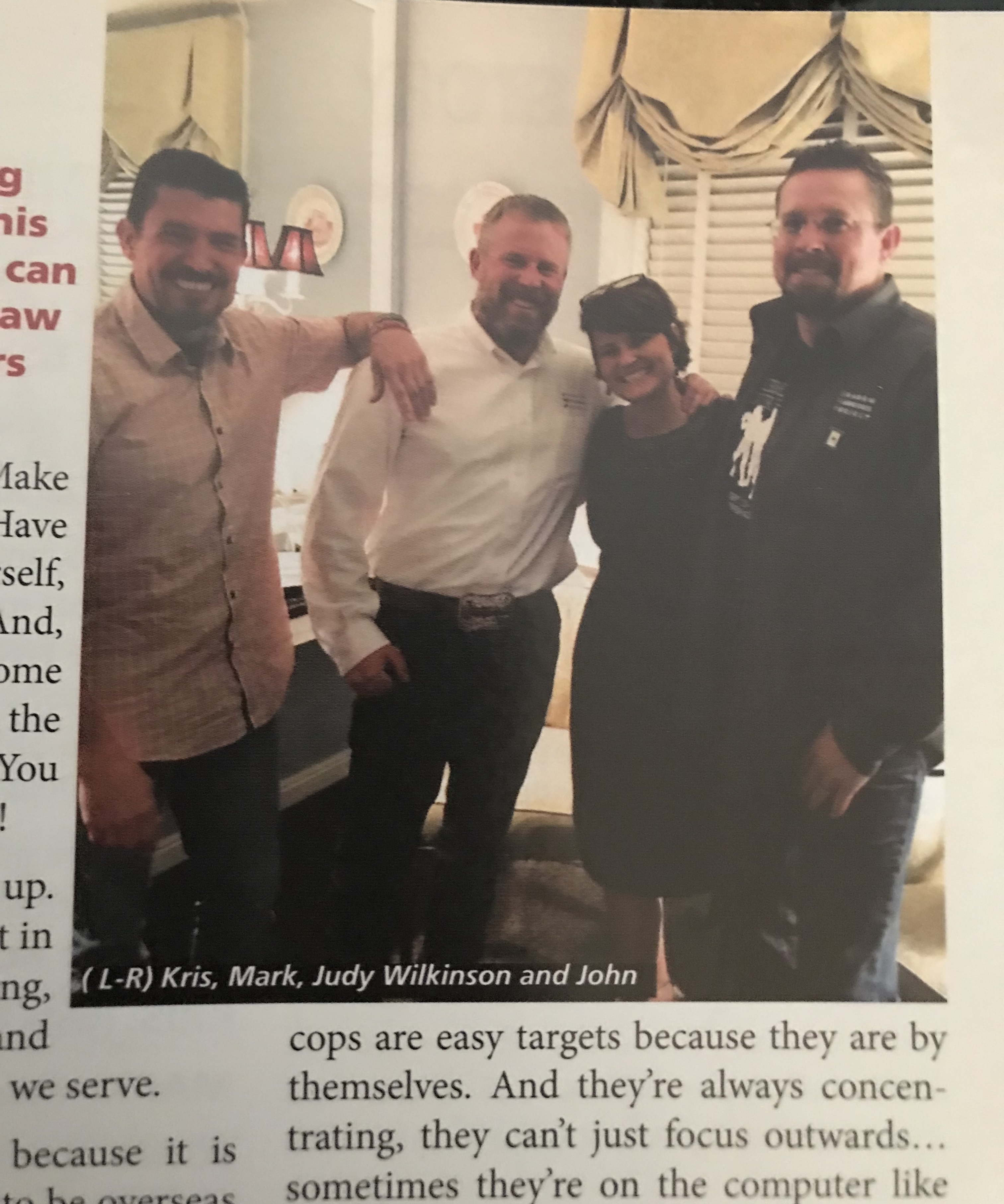 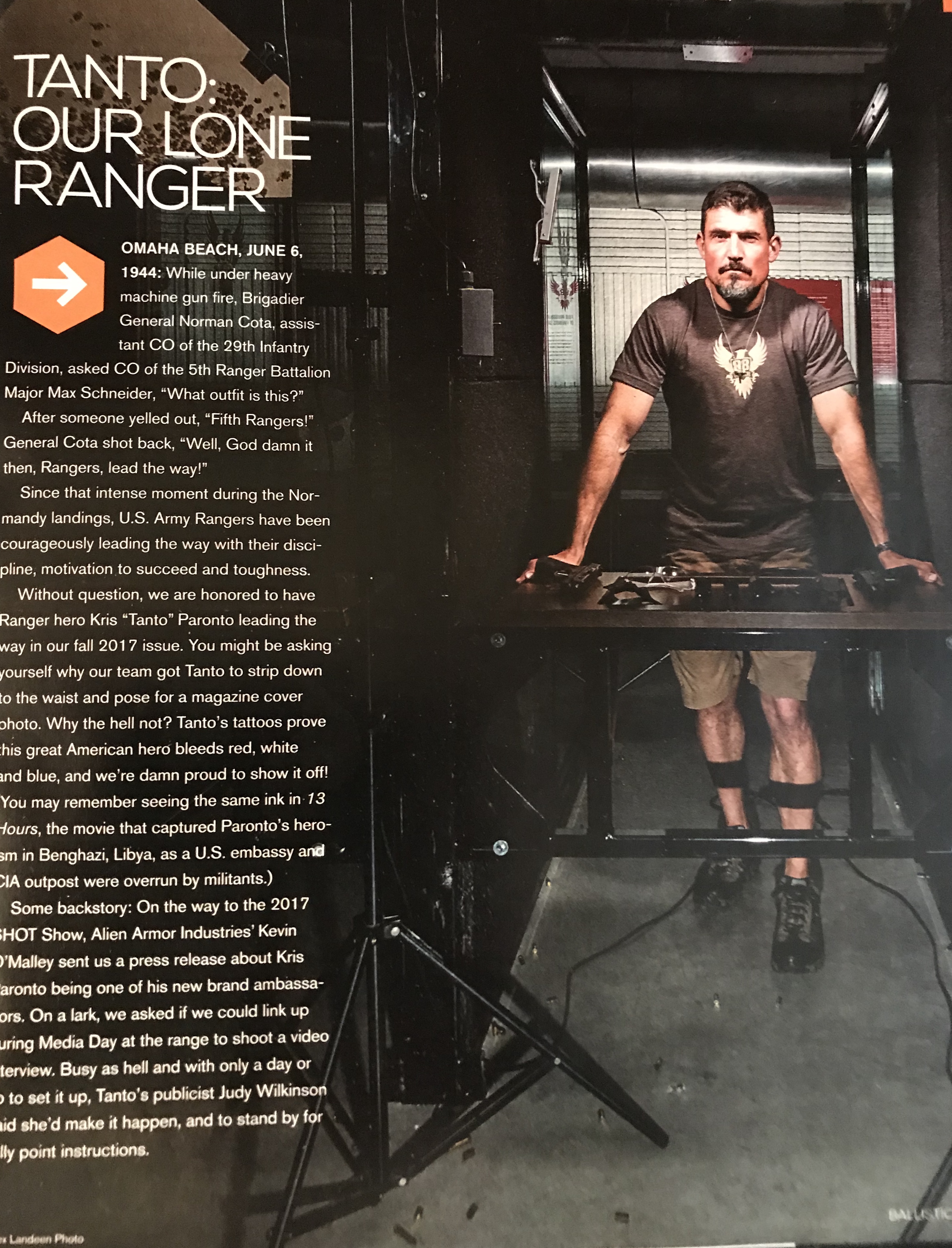 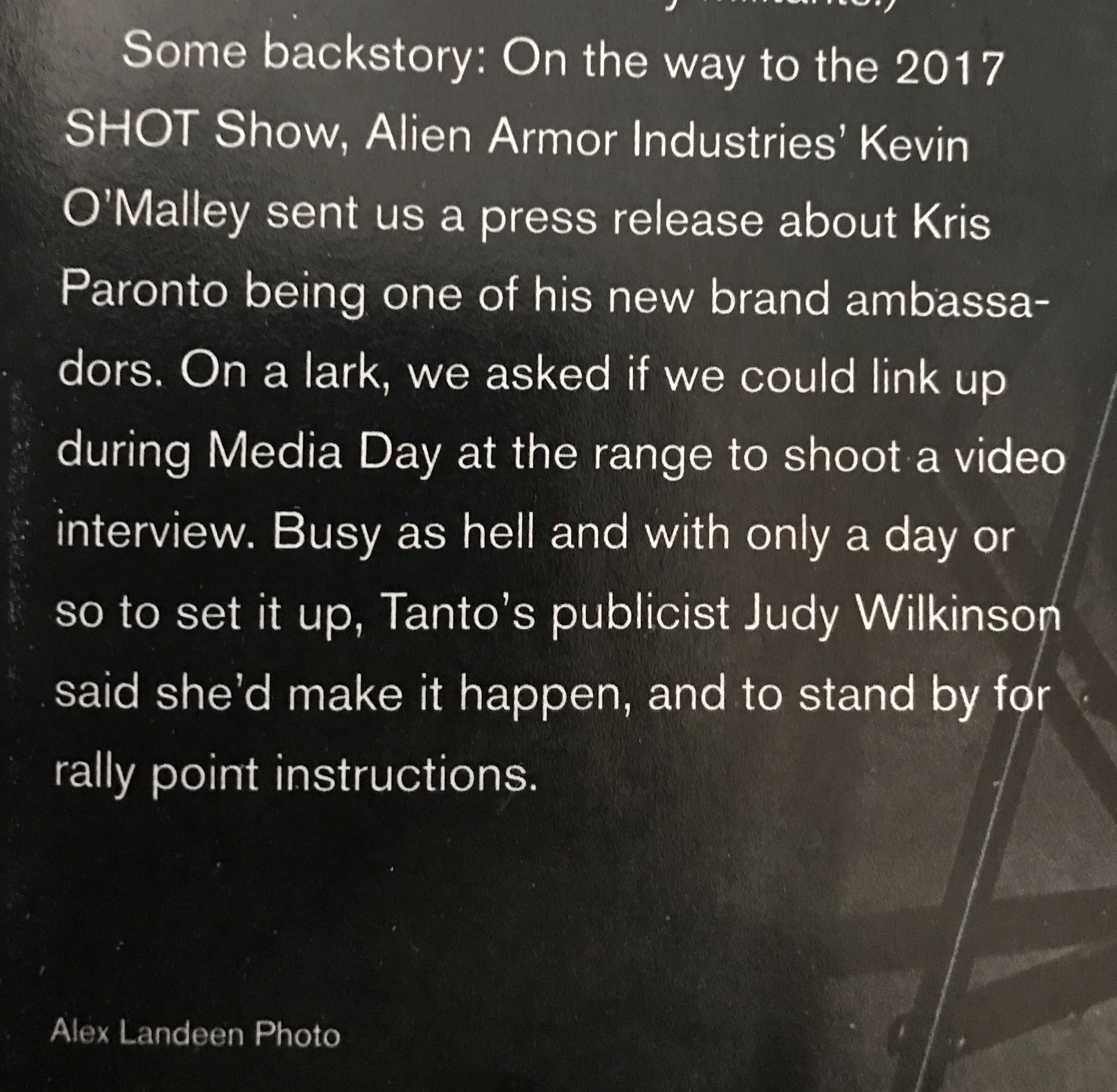 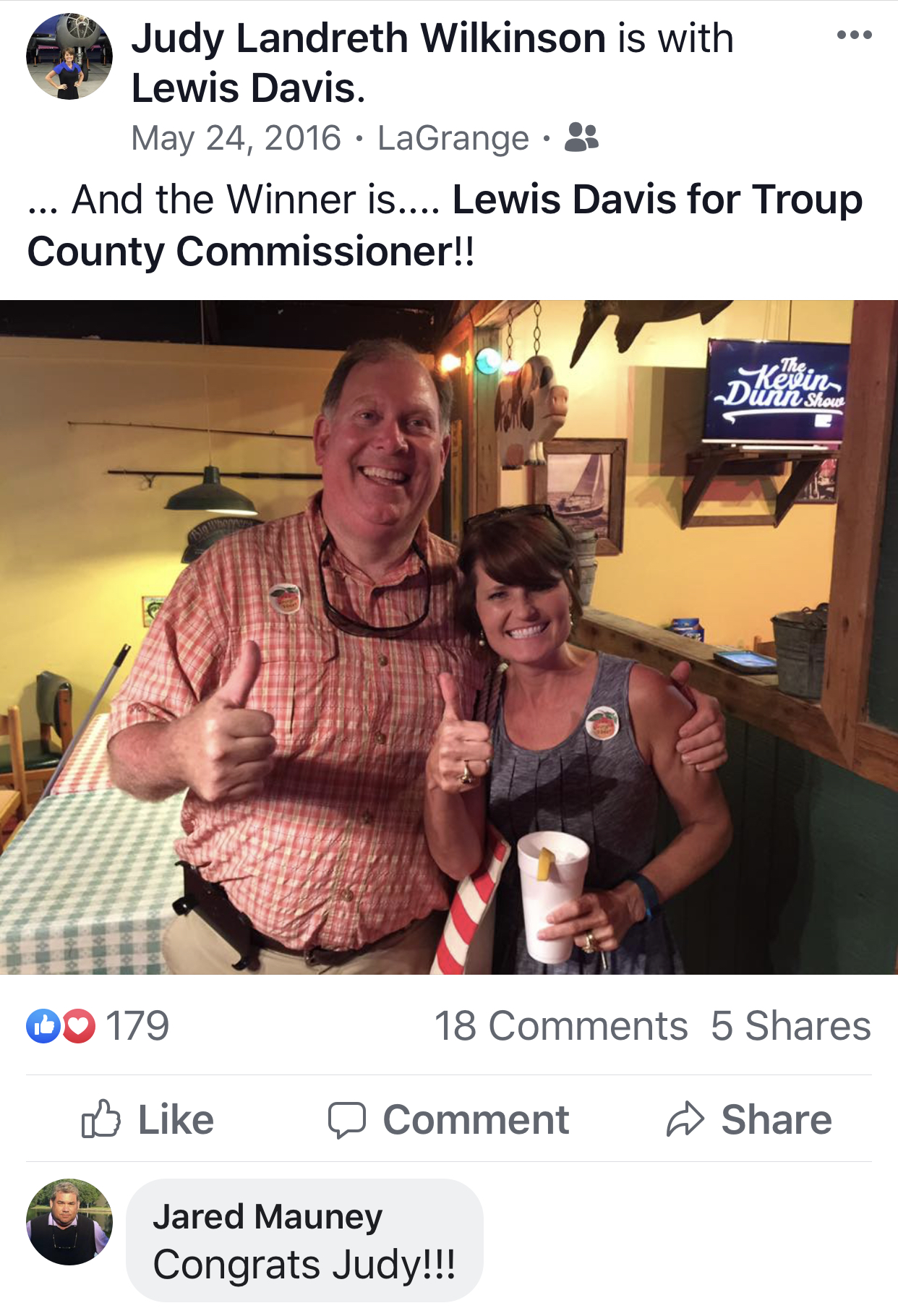 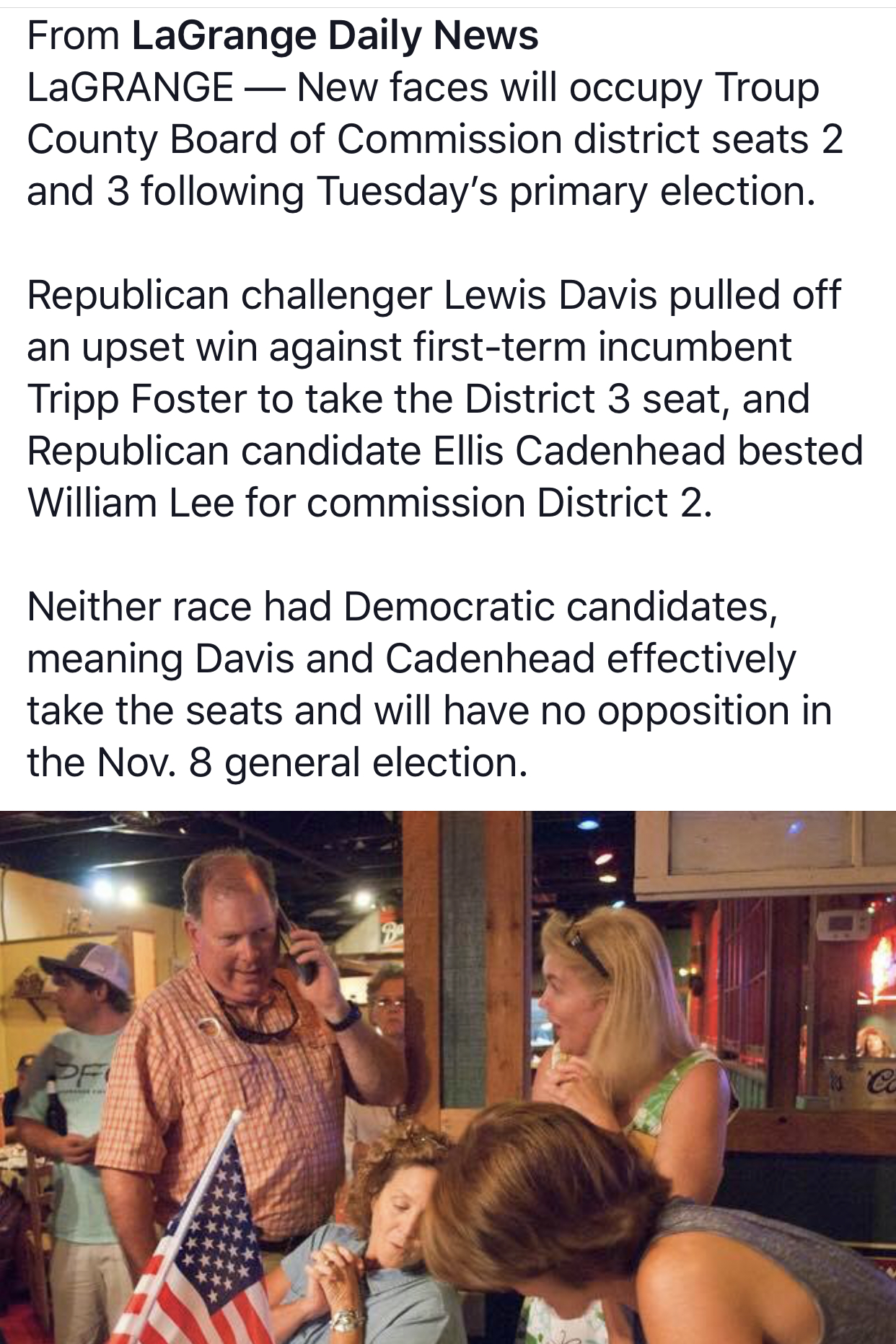 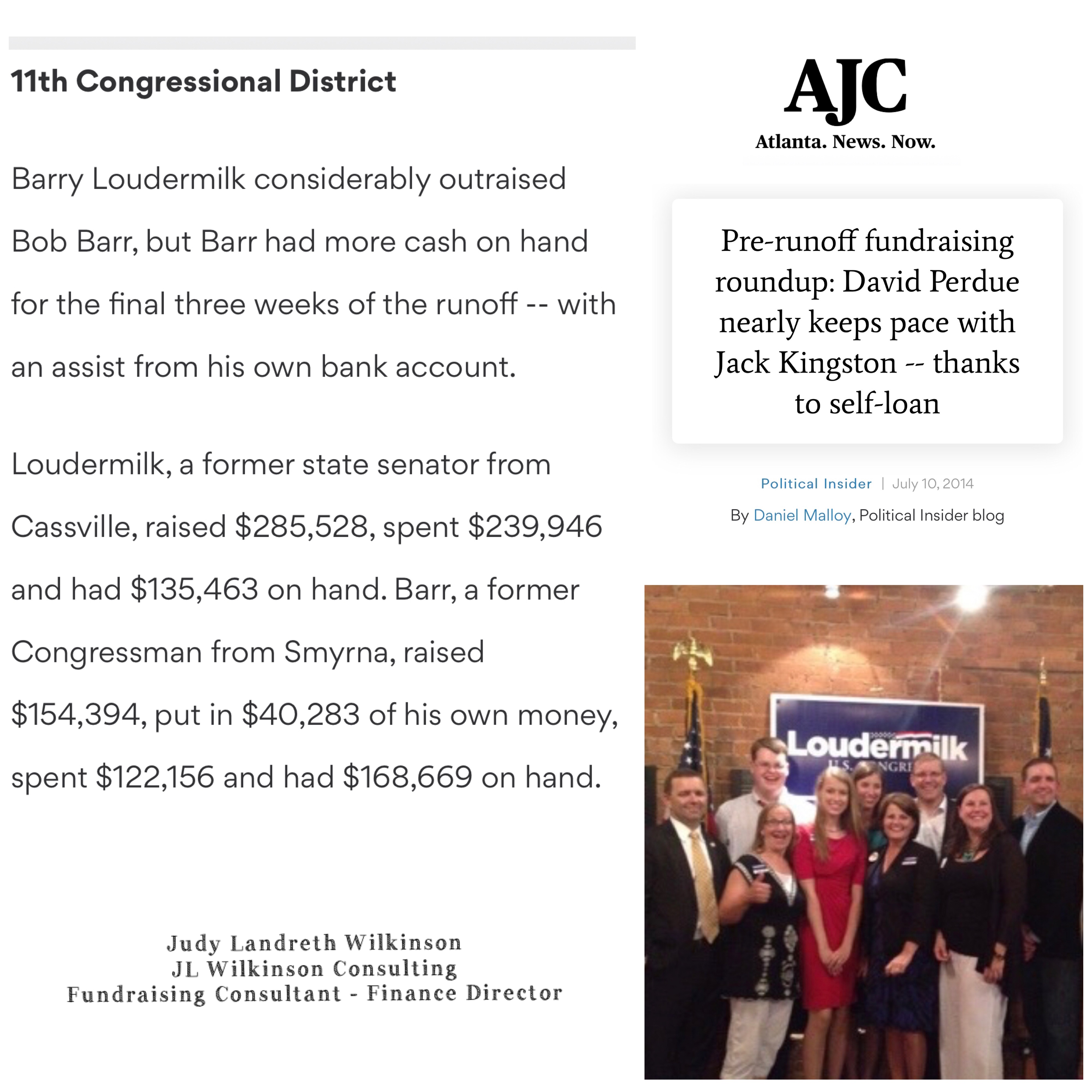 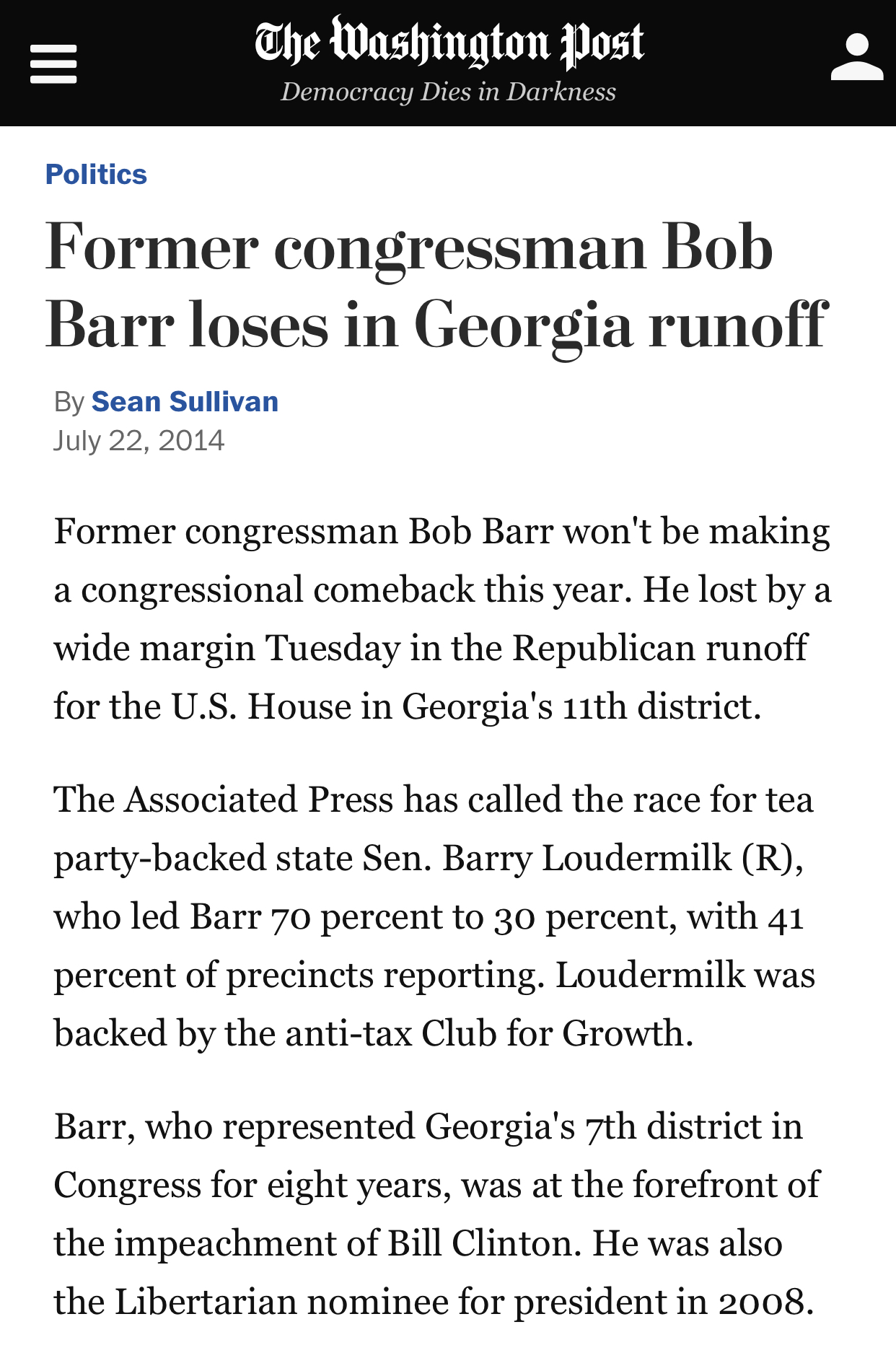 For anybody looking for a Keynote Speaker, I highly recommend Kris "Tanto" Paronto! His speech captivated the audience for an hour. But just as impressive is his one on one interaction with everybody that wanted to meet him, get a picture with him, or get a book autographed.

That is just half of the story. With the east coast flights grounded 24 hours before his scheduled appearance, Kris was stranded in NY. There were no commercial flights that would get him to Minnesota in time. Even private jets were scarce. But his remarkable agent, Judy, found one and chartered a private flight directly into the small town the event was being held.

Their commitment to honoring their engagement went beyond reason and further demonstrated the professionalism, can do, get it done character of Kris "Tanto" Paronto and Judy Wilkinson!

For any law enforcement agencies seeking a speaker, there is no one better on the message of brotherhood, perseverance, courage and selfless sacrifice than Kris Paronto. He spoke at our Police Academy’s 40th Anniversary Celebration on April 12. He had a room filled with more than 300 law enforcement and civilians captivated as he recounted the fateful 13 hour Benghazi attack while interspersing messages of leadership, teamwork, and discipline. He regularly directed comments to our Cadets to inspire them in their careers. I have received hundreds of comments and messages from our guests remarking on how incredible he was and how perfect his message was for our audience. The feedback has been tremendous. Kris’ appearance will guarantee the success of your event.

The honesty and passion with which Kris delivers his words of faith and courage, of mission and service, is physically present as he speaks, and his humor continues to draw you in. Beyond the actual presentation, what resonated so strongly with all in attendance was the degree to which he welcomed and interacted with every person present. He signed hundreds of books and posed for hundreds of photos with a smile, a joke and grateful spirit.

His agent Judy Wilkinson was terrific to work with in booking and executing his appearance.

As honored as we were to host this American hero, once he arrived it felt like an old friend came for a visit- no pretense, no ego…..just pure honesty and heart.

Kris Paronto changed our yearly event from a “fundraiser” into a lifelong memory. This event could not have been as successful as it was without Kris and Judy. The positive energy and genuine enthusiasm of our guests was amazing! Kris brought our guests on an emotional, heartfelt ride while he painted a picture of his “13 Hours” in Benghazi on September 11th 2012.

The addition of the book signing was a huge success and allowed “VIP” guests to speak with Kris on a personal level. Kris and Judy greeted and spoke to EVERYONE! They were absolutely amazing.

I am so happy with the impact this event has left not only on our guests but myself as well, that I am in the process of planning another Connecticut event in the near future. Everyone should book Kris as their guest speaker! Because everyone needs to hear the TRUTH about the Benghazi terror attack and the Hero’s who lived it.

Many times I have tried to write this, the words just were not there. Not because it was bad, not because you could not understand the speech, topic or the speaker.

Quite the opposite. Kris Paronto's speech is worth every penny of his fee and more! The topic is mind boggling on so many levels one can not put what they feel really into words except: one will leave his presentation a blessed and changed person. You will believe in America again and your fellow man. That God, country and honor still matter and they matter to many of us.

I booked Kris on the referral of a friend whom had heard him speak. Her word was good enough for me, that when she said "Here is your speaker. You have got to hear him!" I did so.

During our event you could have heard a pin drop and not one of 370 people moved in the course of an hour. Comments made after the event were "unbelievable, a life changing event, a story everyone needs to hear, I can't thank you enough for bringing him here. If you ever want to bring him back I will write the check. I can think of 50+ people that need to hear him. It is not a show it is real! There was and is a higher power at work here. You can see it, hear it and feel it!"

Both Kris and his staff were extremely professional, courteous and have a great sense of humor which is a valuable asset.

I personally want to thank Kris and especially his agent Judy Wilkinson for all of her help. I absolutely could not have done this without her! This event for me was a huge step out of the box in comparison to what had been done in the past. They made it easy, reassured me and did not even know they were doing it. It was like working with your best friends. Thank you for this great opportunity.

My dad was a gunner in the Navy for 10 years, son of a Russian immigrant. Every Thanksgiving we go around the table and say what we are thankful for his always without waiver was, "That I am living in the Good Old' USA!". I never doubted dad then and am prouder now of this great country and those that serve to keep us all free and what that service means to both them and us.

Thank you Kris. Thank you Judy.