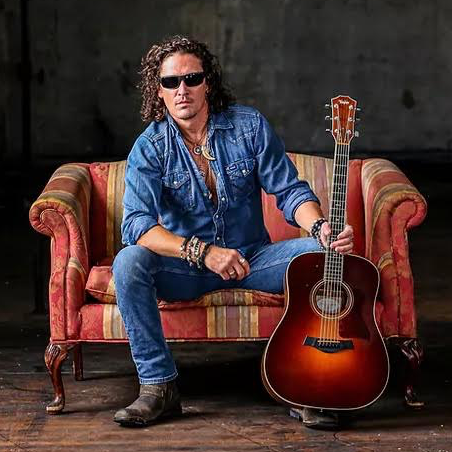 Rock n' Roll Patriot From Festivals to Black tie events, Dave Bray USA delivers a full spectrum of energy and emotion, As a United States Navy Veteran and National Recording Artist, Dave considers his music to be a *Continuation of Service and has dedicated much of his career to honoring our Veterans, Active Duty Military, Fire, Police and First Responders. He served as an FM Corpsman for the USMC Sniper Teams and following his service went on to lead the Patriotic Rock band *Madison Rising' to national success with his rock rendition of the *Star Spangled Banner." Dave's solo career took off with his album "Music On A Mission* which debuted at #6 on the iTunes rock charts. Since then he's charted numerous singles including *Last Call' a tribute to fallen Police, and his music videos have been viewed millions of times. 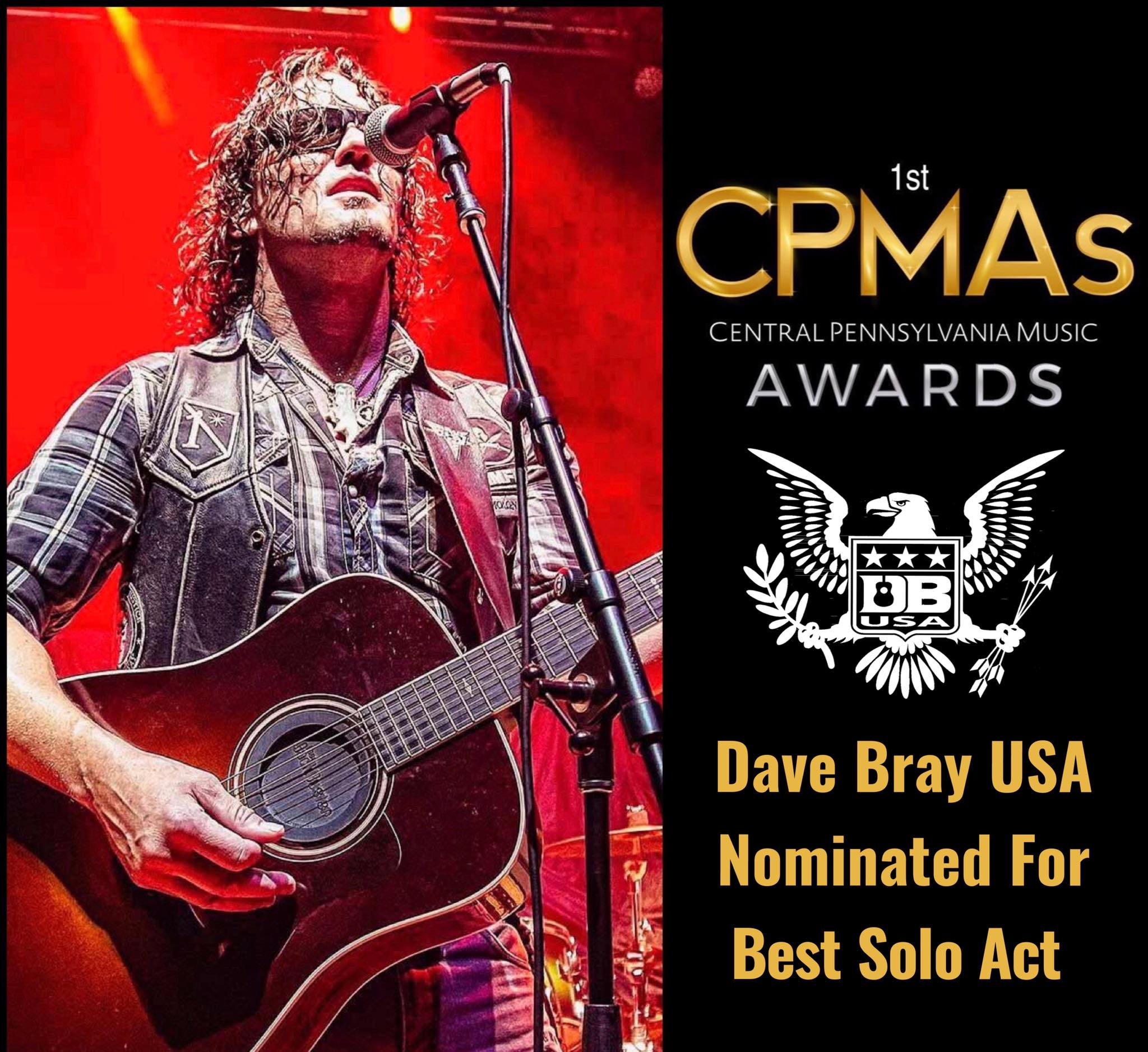